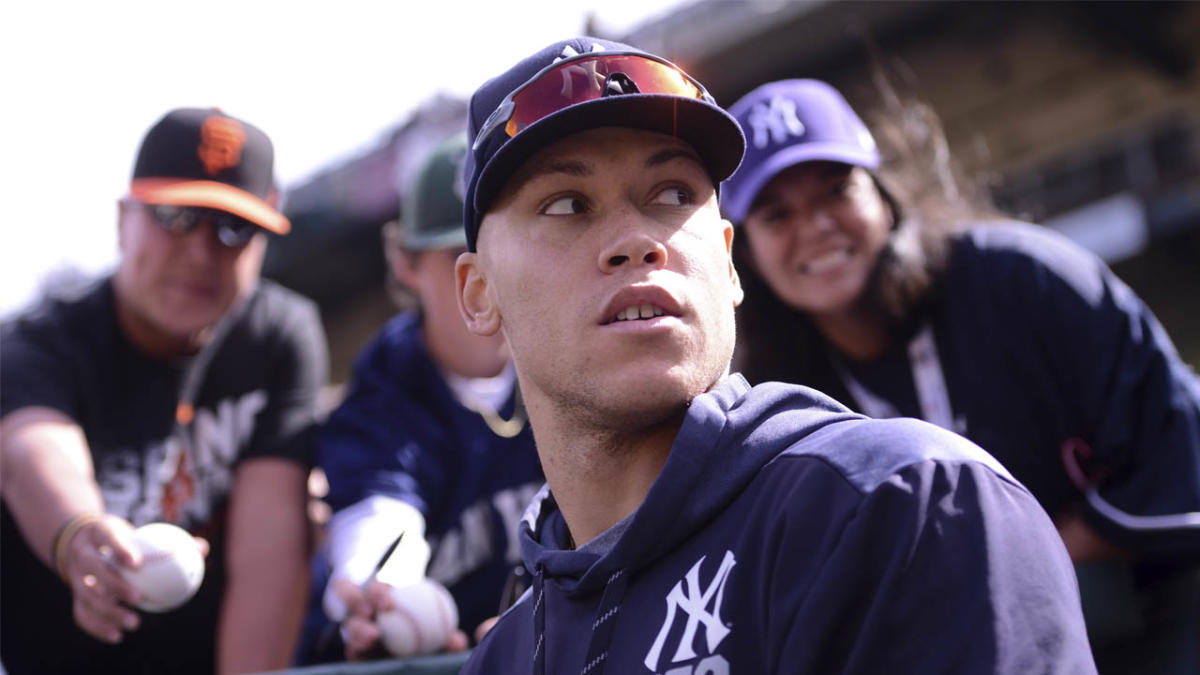 With Aaron Judge officially a free agent, the New York Yankees appear willing to do whatever it takes to get the slugger back in pinstripes for the 2023 MLB season.

The team’s chairman and managing general partner Hal Steinbrenner recently had a one-on-one meeting with the AL home run king, he told reporters Tuesday, and walked away feeling confident about the conversation.

“I do believe he wants to be a Yankee. I think we’ve got a good thing going here,” Steinbrenner said (h/t The Associated Press).

The Giants, of course, would like to sign Judge as well and bring the Linden, Calif. native back to his home state.

Giants president of baseball operations Farhan Zaidi has made it clear San Francisco has the financial capability to go after this offseason’s top free agents, including Judge.

But the Yankees do, too.

After Judge turned down New York’s seven-year, $213.5 million contract extension offer ahead of the 2022 MLB season, Steinbrenner said he told the outfielder during their meeting that the Yankees have “the ability … to make [the signing] happen and still have money to make other things happen, too” (h/t New York Post)

Not only does New York want to re-sign Judge, but Steinbrenner wants to make him a Yankee for life.

“I have absolutely conveyed that I want him to be a Yankee for the rest of his life,’’ Steinbrenner said. “There’s no doubt about that. He knows that. The rest is up to him and his family and where they want to go from here, but we’re gonna do what we can, I can assure you.”

With the MLB offseason officially underway, multiple teams now will begin their pursuit of the superstar free agent.

And it sounds as if the Yankees will stop at nothing to re-sign Judge.

Klay Thompson to doubters: ‘I deserve more credit for battling through all that injury s***’