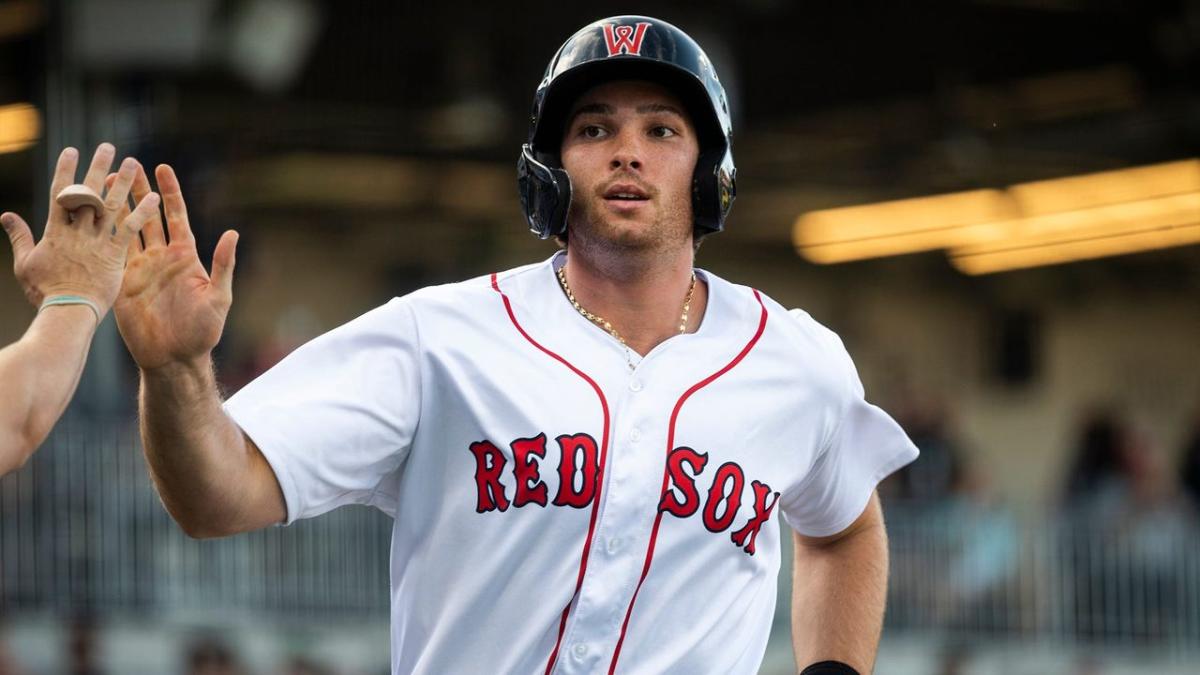 It’s been a letdown season for the Boston Red Sox, but fans may still have a good reason to watch the last-place club during the final full month of the campaign.

With MLB rosters set to expand to 28 players on Sept. 1, teams can give their top prospects a chance to gain valuable experience in The Show. Players called up in September will not lose their rookie status for 2023.

That means we could see slugging first base prospect Triston Casas — the No. 2 ranked prospect in the organization — called up to the Red Sox as soon as Thursday. Manager Alex Cora suggested it’s a strong possibility Casas makes his big-league debut sometime in September.

“He’s one of the names that we have discussed,” Cora said Wednesday on WEEI’s “Merloni, Fauria & Mego,”, as transcribed by the Boston Herald’s Steve Hewitt. “I’m not saying it’s tomorrow or in two weeks, but I do believe there’s a chance he’ll be part of this in September.”

Casas, 22, was selected by the Red Sox with the No. 26 overall pick of the 2018 MLB Draft. Baseball America’s most recent Top 100 Prospects list has him as the 30th-best prospect in baseball.

So far this season with Triple-A Worcester, Casas is slashing .271/.385/.478 with 20 doubles, 10 homers, and 35 RBI in 69 games. He has posted a 1.003 OPS in the month of August and recently was voted as the best defensive first baseman in the International League.

With the Red Sox nine games behind the third and final American League wild-card spot, promoting Casas would bring excitement to an otherwise dismal season. It also would give fans a glimpse at what the first base position could look like in Boston for years to come.