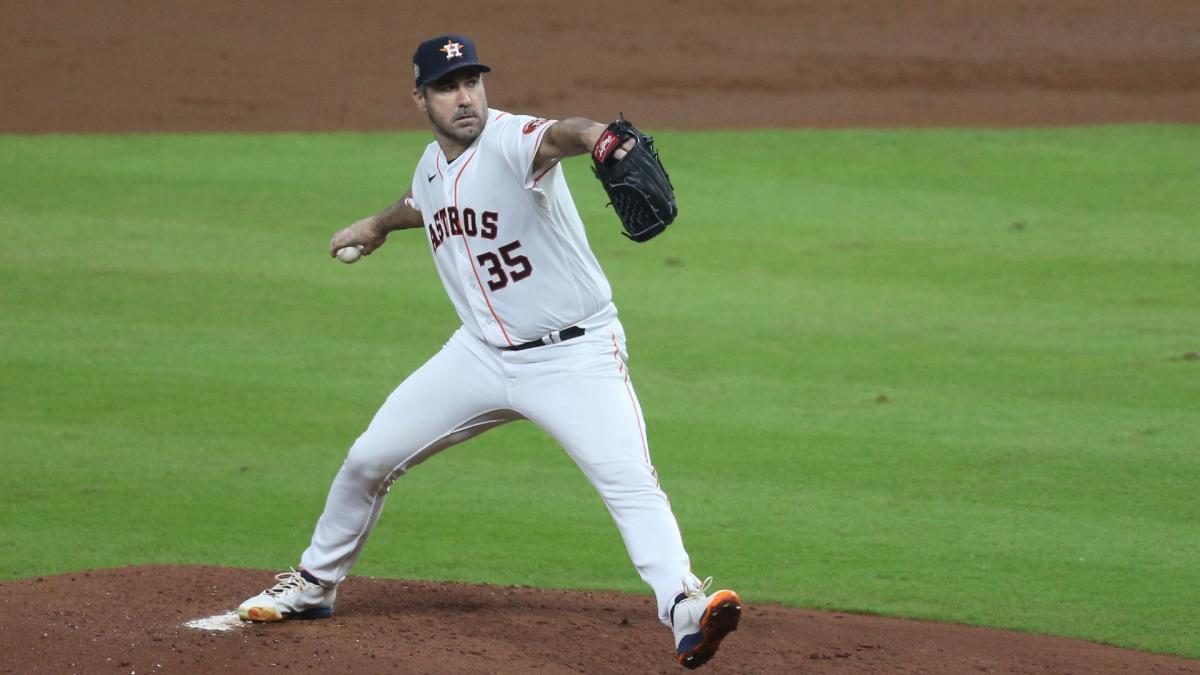 Justin Verlander’s still got it.

The Houston Astros right-hander was at the top of his game in 2022, and he has reclaimed MLB’s top pitching honor to cement his stellar season.

Verlander earned the 2022 AL Cy Young Award on Wednesday, giving him the distinction for the third time in his career. The 39-year-old topped fellow finalists Dylan Cease and Alek Manoah.

Here is a look at the Baseball Writers’ Association of America voting for the AL award:

Verlander missed the entire 2021 season after undergoing Tommy John surgery. As part of his recovery, he evidently found the fountain of youth.

The veteran led the American League in several notable categories: ERA (1.75), WHIP (0.829) and wins (18). He was also efficient with his strikeouts, fanning 185 batters in 175 innings. From mid-June to late-September, Verlander had a three-month stretch in which he was not credited with a loss.

This award caps off a dream season for Verlander, who helped the Astros win the World Series in six games over the Philadelphia Phillies. Verlander scored his first Fall Classic win in Game 5 after going 0-6 in his first eight career starts. In four starts this postseason, he went 2-0 with a 5.85 ERA and 25 strikeouts.

Verlander now has three Cy Young Awards, putting him in a tie for fifth all time alongside Clayton Kershaw, Pedro Martinez, Jim Palmer, Tom Seaver, Sandy Koufax and former teammate Max Scherzer. Along with those wins, he also placed second in Cy Young voting three times in his career.

Verlander got his first Cy Young Award in 2011 as part of his MVP season. It was another eight years before he got his second, as he once again received the award in 2019.

With the win, Verlander joins the ranks among the oldest Cy Young winners in MLB history. Gaylord Perry (40) and Roger Clemens (42) are the only 40-year-olds to take home the award.

Calle Rosen with a Goal vs. Chicago Blackhawks