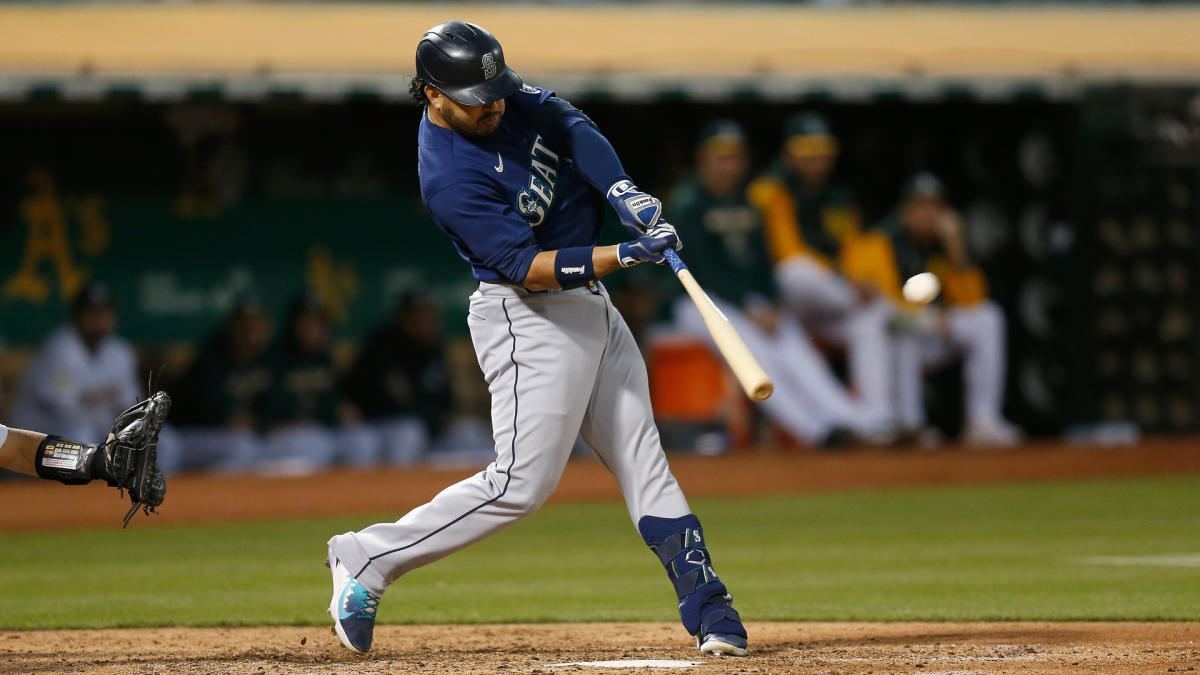 The Athletics didn’t start their 10-game homestand as they would have liked, suffering a 10-2 loss to the Seattle Mariners on Friday at the Oakland Coliseum.

Despite Irvin giving up five earned runs, all coming off the bat of Suárez, A’s manager Mark Kotsay was pleased with the 28-year-old’s outing as the skipper continued to see the positives in his players.

“Overall, I thought, outside of one hitter in that lineup that did all the damage, Cole pitched great,” Kotsay told reporters postgame. “Suárez took a curveball that was up in the zone, but we were still in the game.

“We make a play defensively for him in the sixth inning. We’re out of the inning, and he gives up three in six. So the [stat] line looks bad, but he pitched way better than the line.”

Irvin didn’t feel like himself out on the mound but didn’t make excuses as the A’s starter blamed his inability to get a groundball against Suárez on the first of two home runs he gave up to the 31-year-old.

“I felt like I had a little dead arm,” Irvin told reporters. “Just kind of didn’t know kind of I didn’t feel quite comfortable with kind of how my body felt today.

“But yeah, I mean, still, I want to be able to execute, maybe get a ground ball with Suárez up when he hit his first home run. Just made the wrong pitch, made a bad pitch, and he got me for it.”

Nonetheless, the A’s starter will use this loss to the Mariners as a learning experience. Irvin intends to return to the drawing board and tweak his pitch selection to get hitters off balance in his next outing.

“So I think there’s some pitch choices that I made in the past two outings that I need to make an adjustment on,” Irvin added. “All in all, they’re a hot team coming in here and just need to make better pitches.”

Oakland will attempt to put the bad start to their homestand behind them on Saturday when James Kaprielian (3-7, 4.33 ERA) takes the mound. Meanwhile, Seattle will counter with Logan Gilbert (10-5, 3.51 ERA).