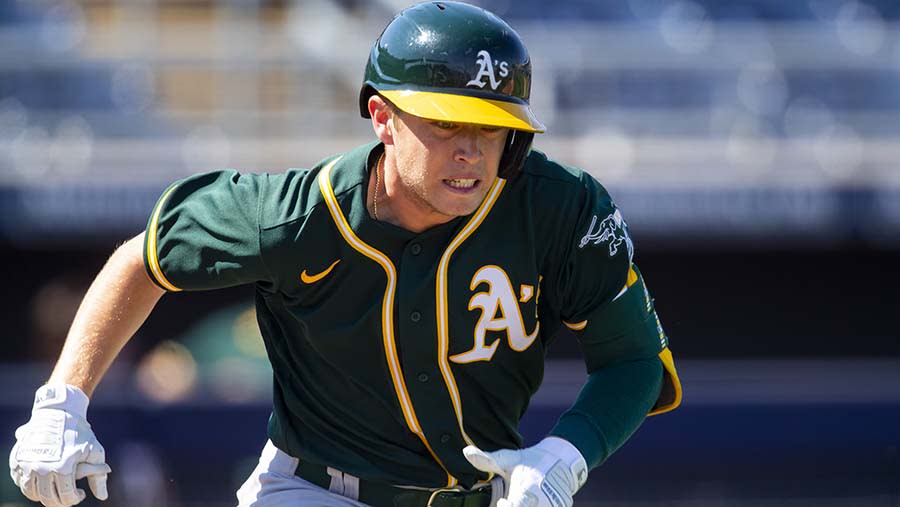 Athletics prospect Nick Allen will begin the 2022 season at Triple-A.

Allen is one of the A’s highest-regarded prospects. He’s listed as the organization’s fifth-best prospect by MLB.com and No. 6 by Baseball America.

Allen, who can play both middle-infield positions, is a candidate to receive a call to the big leagues at some point in 2022. The A’s are expected to start shortstop Elvis Andrus and second baseman Tony Kemp in the middle infield, but Allen gives the organization depth in the minor leagues. Known to flash the leather in the infield, Allen could make his MLB debut sooner rather than later if he can get his bat going at the Triple-A level.

Oakland, which is 2-6 in Cactus League games this spring, returns to the field at 1:10 p.m. Monday to take on the Los Angeles Angels.