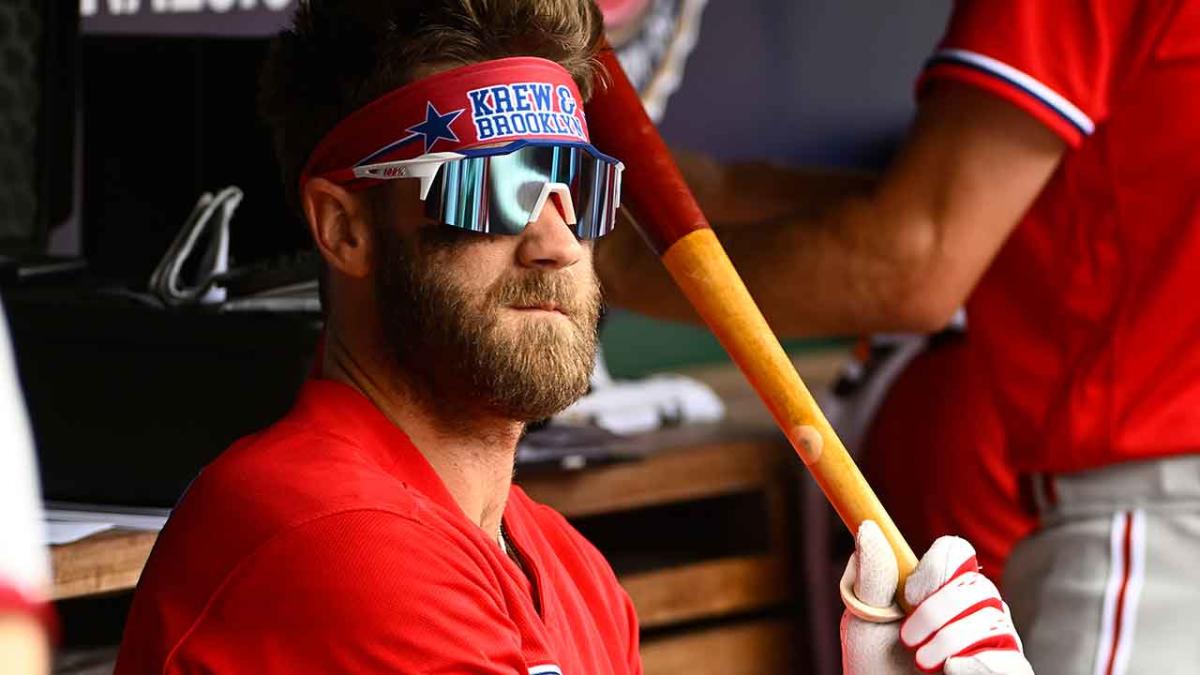 Two months and a day after having his thumb broken by a 97 mph fastball, Bryce Harper has returned to the Phillies‘ lineup.

Harper missed 52 games and the Phillies went 32-20, not only staying afloat in the National League playoff race but gaining ground. Without their best player and the reigning NL MVP, the Phillies picked up nine games on the Padres and 6½ on the Brewers.

As a result, they enter Friday’s series opener against Pittsburgh a season-high 15 games over .500 at 70-55. The Phils have gone 16-2 in their last 18 games against sub-.500 teams and play their next 15 against clubs with losing records.

The plan was initially for Harper to play five games during a rehab assignment with Triple A Lehigh Valley from Tuesday through Saturday but he showed he was ready by homering twice in the first game and picking up three hits (including a walk-off double) in the second.

With 37 games left, Harper has plenty of time to make his presence felt down the stretch. That second wild-card spot does, however, seem like the Phillies’ ceiling in terms of playoff positioning because as hot as they’ve been, they’re still 7½ behind the Braves.