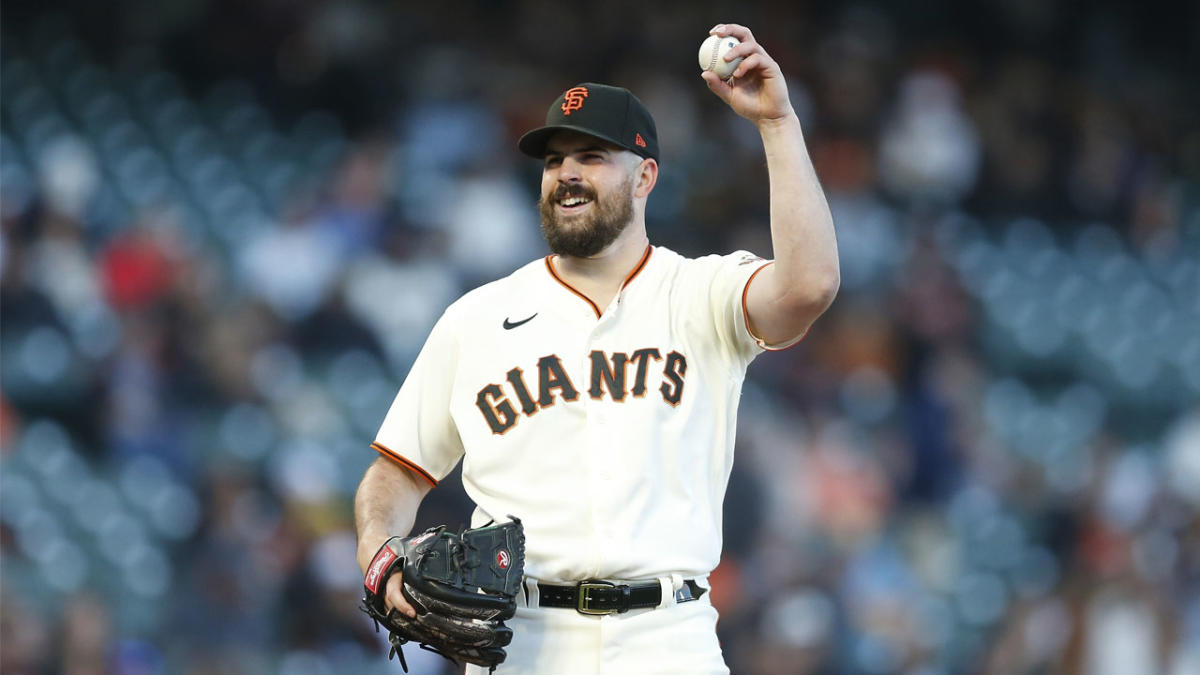 There’s plenty of uncertainty surrounding Giants pitcher Carlos Rodón and whether or not he’ll be back the team next year, given the fact that he can opt out of his contract at this season’s conclusion.

And as San Francisco has failed to meet expectations month after month in 2022, the likelihood of Rodón finishing his two-year deal in the Orange and Black seemed to have all but slipped away.

Speaking with KNBR’s “Murph & Mac” show on Friday, longtime Giants broadcaster Mike Krukow revealed Rodón would like to come back in 2023.

“First of all, I hope [the Giants] sign him. They’re trying to sign him, he wants to stay here,” Krukow said. “He likes San Francisco, so that’s where it’s at.”

Rodón has served as an absolute powerhouse on the mound for the Giants this season, recording the third most strikeouts in MLB with 189. He also is tied with Toronto Blue Jay and former Giant Kevin Gausman for the current league lead in pitching fWAR at 5.1.

The 29-year-old even has scratched his name into San Francisco lore, as his eight double-digit strikeout games this year are the most by a Giant since Tim Lincecum in 2008 and 2009.

Krukow noted that with a season like Rodón has had, the ace would be “crazy” not to test free agency and run his price up, even if he does want to return to the Giants.

“End of story, that’s just the nature of the business,” Krukow said.

Should Rodón opt out of his contract, San Francisco still maintains the ability to extend him a qualifying offer this offseason.

President of baseball operations Farhan Zaidi said during an episode of “Giants Talk” this month that the team “certainly will have discussions” about bringing the starting pitcher back on a new deal if that happens.

Rodón’s contract opt-out also played a major role in San Francisco’s inability to trade him this summer, but perhaps everything worked out as it should.

Because it appears the more time Rodón has spent in a Giants jersey, the more he has come to love the Bay.