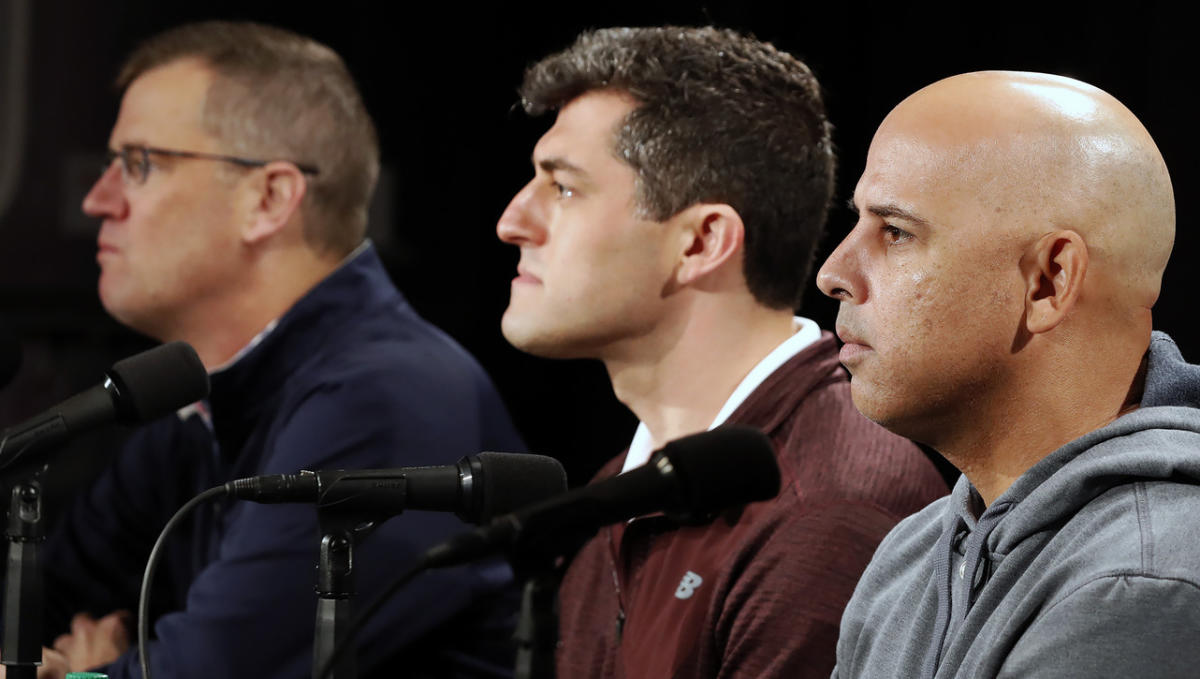 Red Sox president Sam Kennedy seemingly ended any speculation about the team parting ways with Bloom and/or Cora in a conversation with The Athletic’s Ken Rosenthal.

The Red Sox have lost seven of their last 10 games and currently sit dead-last in the American League East standings with a 62-66 record. That mark trails the fourth-place Baltimore Orioles by 5.5 games and makes their odds of a clinching a postseason spot slim to none.

On a recent episode of DraftKings’ Jared Carrabis Podcast, Carrabis adamantly stated Cora’s job is safe but Bloom isn’t a lock to return to the Red Sox in 2023. Carrabis stated that ownership hasn’t been thrilled with Bloom’s performance in 2022 and if he doesn’t nail the offseason, he may be out as CBO.

That sparked a discussion about Bloom’s uncertain future with the organization, but Kennedy’s confidence in him and the rest of the staff should pour cold water on the firing rumors.

“I see us continuing to invest across the entire organization, at the major-league level, throughout our baseball operations,” he said. “This group is hungry for another World Series championship. And we’ve got in my opinion the best baseball operations group, the best staff in that dugout, an amazing manager in Alex Cora, Chaim and (team executives) Brian O’Halloran and Raquel (Ferreira) and Eddie (Romero).

“The whole group is outstanding. I know we’re in a tough spot right now. But we have a lot of flexibility going into this offseason. I’m really excited to see what we’re going to do with that flexibility and the resources we have.”

The 2023 offseason looks like it will be Bloom’s toughest test yet. Boston has a number of pending free agents including J.D. Martinez, Nathan Eovaldi, Kiké Hernandez, Michael Wacha, and Xander Bogaerts (opt-out).