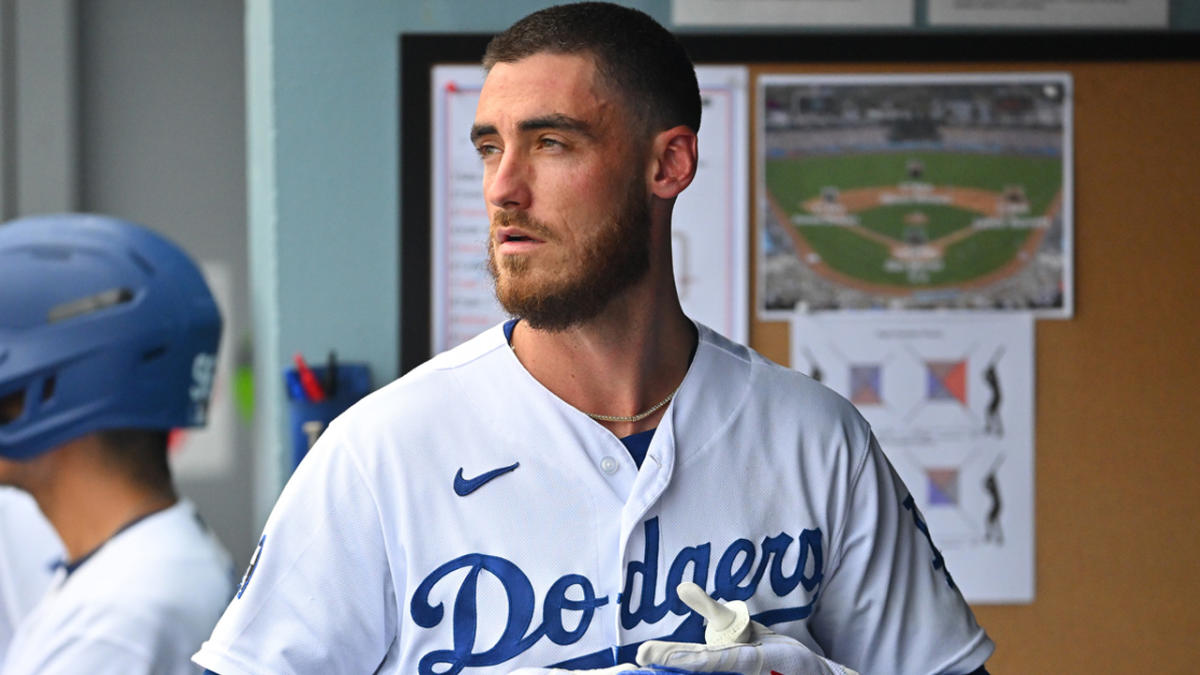 The Cubs’ free agent shopping list just grew by at least one prominent name and maybe a few more intriguing ones with Friday night’s non-tender deadline.

The Dodgers, as expected, non-tendered 2019 MVP Cody Bellinger, who seriously underperformed the last two years, in part because of injury. And the Cubs are expected to explore his market to help fill their centerfield and first base needs, according to sources.

Another centerfielder also became a free agent Friday night when the White Sox non-tendered Adam Engel, a plus defender at the position until a subpar 2022.

Team president Jed Hoyer said he expects the “lion’s share” of centerfield at-bats next year to be taken by somebody he adds to the roster this winter — with an extreme scarcity of bona fide options among free agents.

Mets free agent Brandon Nimmo is at the top of that market and probably commanding too steep a price for the Cubs’ appetite, and it’s a significant drop to the next centerfielder after that.

Bellinger, a lefty slugger with 39 and 47 homers in two of his first three seasons, is only 27 and could be a classic change-of-scenery, bounce-back guy assuming his issues with his troublesome right shoulder are behind him.

He dislocated the surgically repaired shoulder celebrating a home run during the 2020 National League Championship Series and has not performed well since.

He made $17 million this year and was projected to make $18 million through arbitration next year.

The two-time All-Star could get a lot of interest on a one-year, “pillow” deal to rebuild his value into next winter, and even the Dodgers are said to be interested in talking to him now that his salary is unbuckled from the arbitration process.

“He can play Gold Glove first base and center field,” Bellinger’s agent, Scott Boras, said. “It’s really about getting his strength back so he can repeat his skill level.”

Engel, who will be 31 next year, is another possible low-cost supplement to the centerfield mix, albeit without the bat to suggest regular playing time.

Two other players who became free agents when they were non-tendered Friday could also fit the Cubs’ plans as possible low-risk, high-upside signings, depending on how hot their markets get: Mets outfielder/first baseman Dom Smith and former Cardinals All-Star closer Alex Reyes.

Smith, 27, is a corner outfielder, first baseman and lefty slugger the Cubs have discussed in trade talks in the past. He lost playing time to the emergence of rookie home run champ Pete Alonso in 2019 and has underperformed since, getting demoted to Triple-A twice this year.

Reyes, 28, is coming off shoulder surgery — his third major surgery in five years — with a recovery timeline suggesting a return to competitive pitching in May.

His health is anything but a certainty — never mind how effective he might be — but he’s a former fourth-ranked prospect by Baseball America who was an All-Star closer for a Cardinals playoff team, with 29 saves in 2021, the last season he pitched.