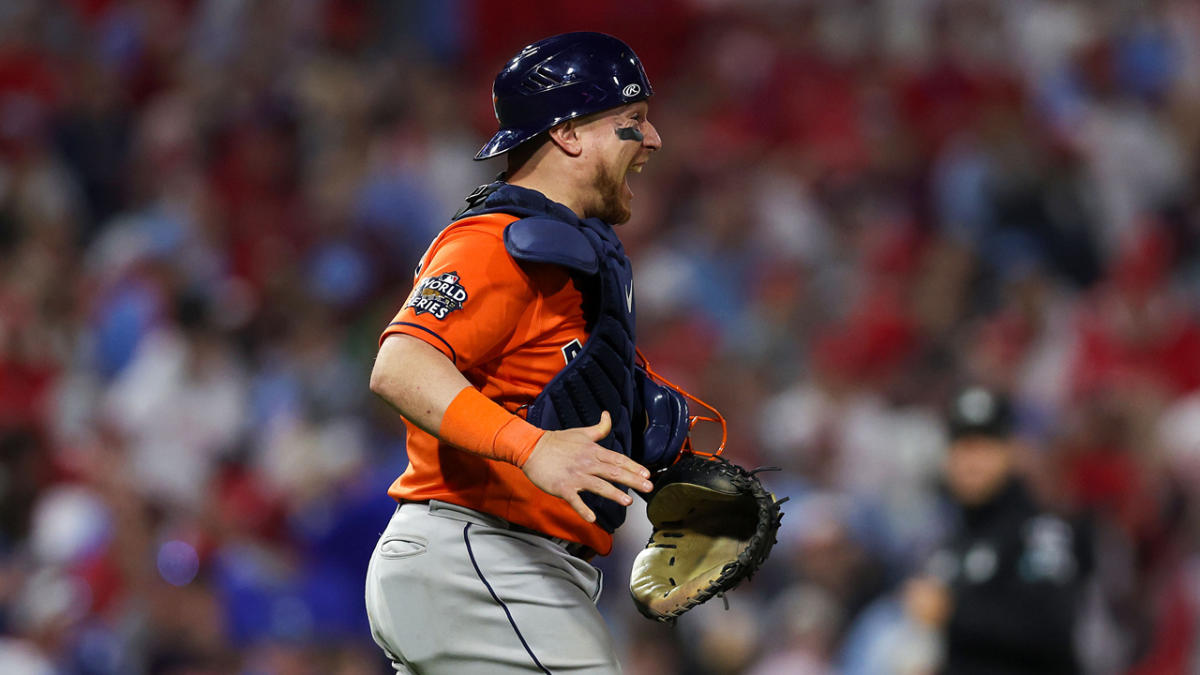 It’s been reported this week the Astros have held discussions with Willson Contreras, and earlier in the offseason the Cubs have internally discussed Christian Vazquez.

And Thursday, one more national writer weighed in on the intriguing possibility this offseason’s top two free agent catchers could swap teams.

It follows The Athletic’s Ken Rosenthal reporting this week Houston is in discussions with Contreras and plan to meet with him at next week’s Winter Meetings.

The 32-year-old is a quality defender who’s hit near league average since 2019, when he took on the bulk of playing time behind the plate with the Red Sox

He debuted with the Red Sox and was teammates with Cubs manager David Ross in 2014. Boston traded him to Houston this past summer after Astros ownership nixed a deal with the Cubs for Contreras.

The Cubs currently have Yan Gomes and P.J. Higgins on their catching depth chart. Prospect Miguel Amaya, who’s dealt with injury setbacks in recent seasons, also is on the 40-man roster.

“It’s a two-way position,” Hoyer said at the GM Meetings. “Obviously, you want guys who can hit, but it’s a run-prevention position.

“So much of it is game-calling, preparation, feeling strongly about everything that pitchers do is a ‘we’ thing. It’s about teamwork and that collaboration.”

Rosenthal reported an interesting aspect of the Astros’ pursuit of Contreras: his ability to play left field. The Astros have a strong defender behind the plate in Martín Maldonado, hence the possibility Contreras — a three-time All-Star starter at catcher — could see playing time elsewhere with Houston.

That obviously could include designated hitter, where Contreras made 39 of his 111 starts in 2022 with the Cubs.

Contreras has spent majority of his career behind the plate but was a third baseman his first few minor league seasons. He played some outfield for the Cubs, mostly as a rookie in 2016.