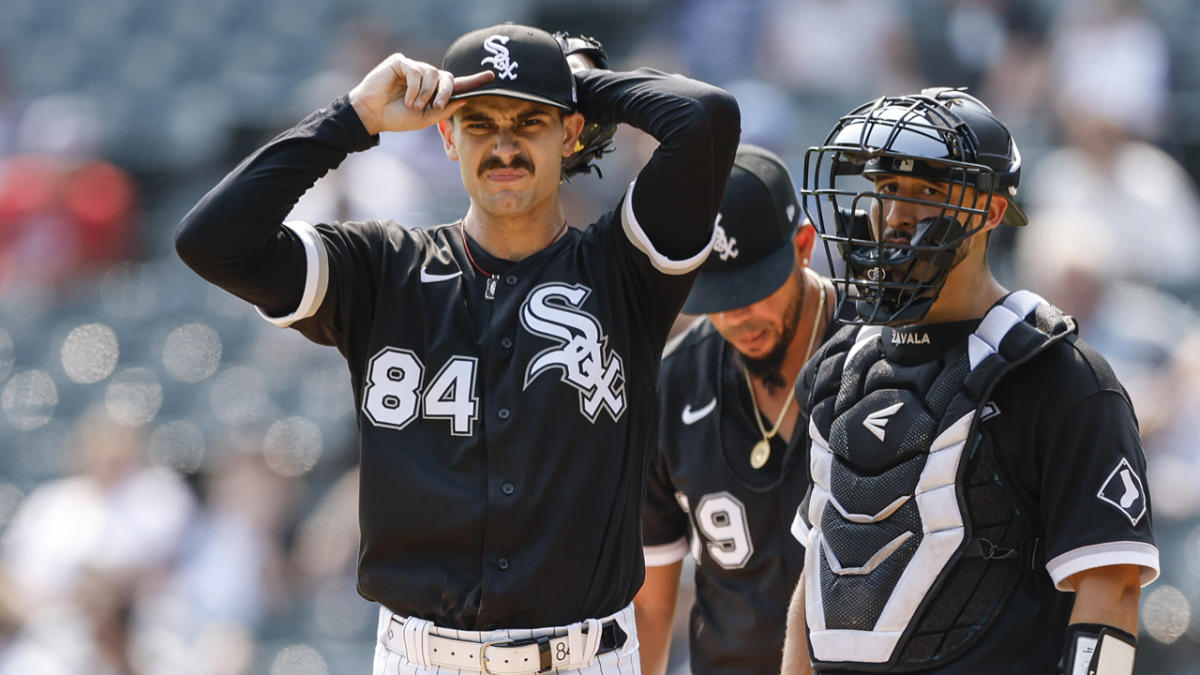 Miguel Cairo has stressed this week the White Sox are taking things one day at a time in their race for the AL Central crown.

So, when the White Sox acting manager was asked about Thursday’s game against the first-place Guardians, he didn’t want to look that far ahead.

“Today is important,” Cairo said pregame Wednesday. “Tomorrow, we wait to get there.”

The next week was already shaping up to be pivotal for the White Sox, and the stakes are only higher after Wednesday’s results.

The White Sox fell to four games back of the Guardians in the AL Central after a 3-0 loss to the Rockies, combined with Cleveland’s 5-3 win over the Angels.

The Guardians have two games in hand on the White Sox and are now up five games in the loss column. Both are factors in the division race, but a loss Thursday would add another level of difficulty to the road to October for the Sox.

Cleveland needs one more win over the Sox to clinch the season series — which is the first division tiebreaker. There will be no Game 163s this season.

“At the end of the day, we all know what the stakes are,” starter Dylan Cease said. “So, you can either let it get to you or let that fuel you.”

The Sox play the Guardians four times over their next seven games. If Thursday’s game in Cleveland isn’t a must-win, it’s as close to it as can be.

“I think we’re just gonna prepare and not try to put too much pressure on ourselves, but realize it’s definitely crunch time.”

Crunch time, no doubt. Realistically, even one loss to the Guardians over the next week would be a tough blow to the White Sox’ postseason chances.

For all intents and purposes, Cleveland securing the tiebreaker would add another game to their division lead.

All the Sox can do right now is take it day by day and game by game. The remaining head-to-head matchups with the Guardians present an opportunity to chip away.

But even if the Sox go 4-0 against Cleveland, there’s little margin for error over the next three weeks.

Cleveland has been taking care of business after starting September 0-4, carrying an 8-5 record and six-game winning streak (tied for their longest this season) into Thursday.

“They’ve been playing perfect until now,” shortstop Elvis Andrus said of the Guardians. “If we keep winning series, we know that sooner or later they’re gonna crumble, the closer we get.

“[Thursday] is gonna be a really good game for us to go out there and put a statement.”