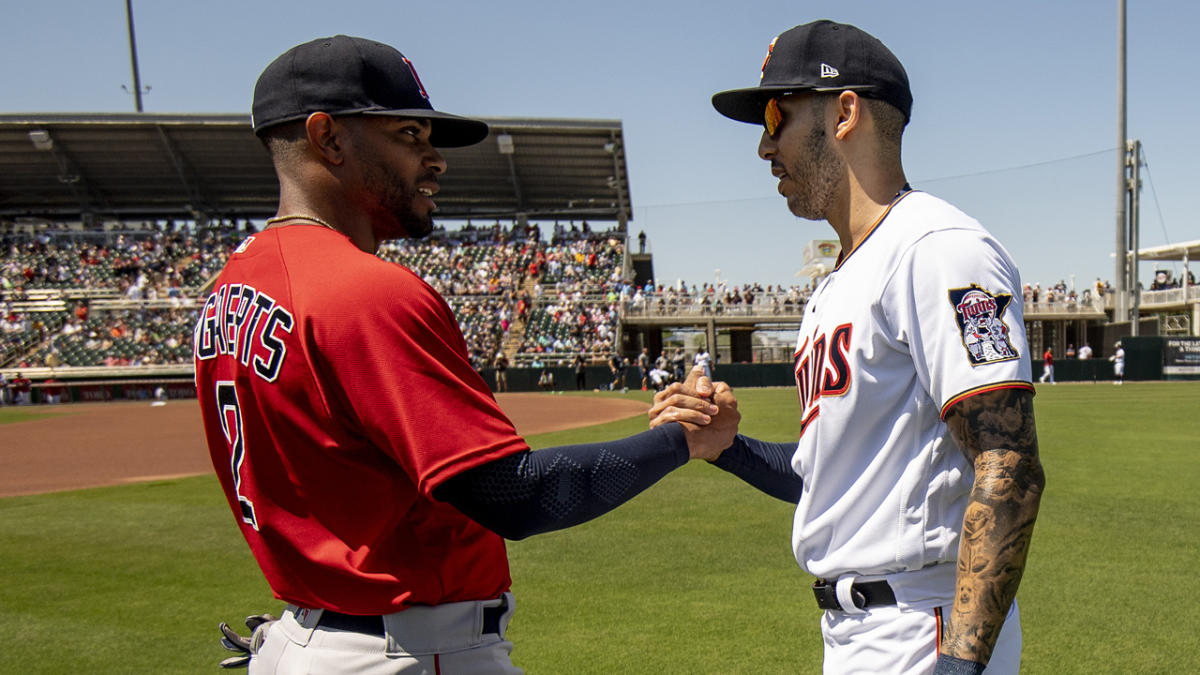 If you thought you missed Javy Báez last year when the Cubs traded him — and especially if you think you didn’t miss him anymore after he struggled with the Tigers this year — then just wait’ll next year.

That’s when the Cubs figure to miss their first Gold Glove shortstop in half a century the most — when fielding shifts and all those metrically stolen outs disappear. When the athletic infielder becomes an even more premium-valued player.

And make no mistake: That’s why the Cubs will check in on the big-name free agent shortstops  available this winter. That’s why they have to — no matter how good Nico Hoerner has proven to be at the position this year.

“I think it’s like when you want to buy a new car, but you don’t have to; you can be picky, right?” Cubs manager David Ross said.

Go ahead, rip him for the quality of his analogy if you want. But he’s mostly right.

“We’ve got a really good shortstop here,” Ross said. “If something works out where they identify a middle infielder that is of value that they feel fits well, I think everybody’s on board with that, including myself and Nico. Those are good problems to have. We’ll let the front office pick and choose on that.”

RELATED: What one potential free agent says about state of Cubs

RELATED: Carlos Correa: ‘I didn’t want to be part of no rebuilding’

The Cubs already were expected to explore the second elite shortstop market in as many years this winter, with Boston’s Xander Bogaerts and Minnesota’s Carlos Correa expected to exercise opt-out clauses and join the Dodgers’ Trea Turner as free agents.

With the long-anticipated elimination of extreme defensive shifts becoming official in recent days, that need was essentially formalized for a club with one plus defender up the middle in Hoerner  to go with a few OK second basemen and no solid everyday option at third.

Take away the ability to shift Hoerner into the hottest danger zones batter to batter, and all of a sudden a subpar Cubs infield looks like a massive liability for a team that supposedly plans to compete in 2023.

And when he left Sunday night’s game in the sixth inning because of triceps tightness, it served as a reminder of how quickly the Cubs’ quality of depth falls off after Hoerner, underscoring the significance of the need.

“The good thing about Nico is he’s willing to do whatever we’ve asked,” Ross said of the 2020 Gold Glove finalist at second base who has made a dramatic impression at shortstop for the Cubs this season. “What I know about him is he wants to win. The willingness to move around for him is real.”

Hoerner has said repeatedly he’s ready to move to whatever position the Cubs need him to fill based on what he recognizes could be an active winter for the team.

At the very least, with the infield shift banned, they need to add a bona fide athlete to the infield.

“That’s kind of what I’m getting at,” Ross said. “It doesn’t matter what side, whether it’s third, short, second, whatever that is. … I think having a deeper market in the middle infield position makes sense.”