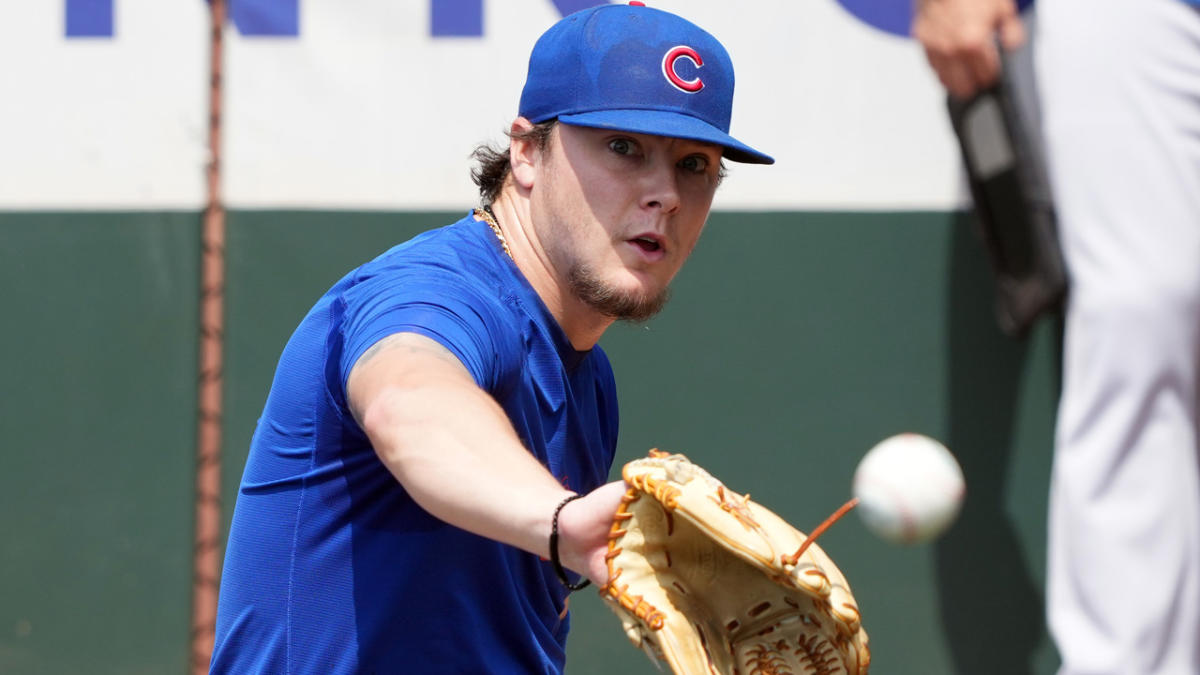 MILWAUKEE — One of last year’s least-vaccinated teams will have only two players miss the team’s trip to Toronto this week because of Canada’s ban on unvaccinated visitors, the team announced Sunday.

Pitchers Justin Steele and Adrian Sampson are expected to go on MLB’s restricted list, per rules hammered out between MLB and the union earlier this year, when the team travels to Toronto for a three-game series that starts Tuesday.

Canada only allows foreign visitors who can prove they’ve been fully vaccinated against COVID-19.

Players are not paid while on the restricted list.

“Time gives everybody a chance to form decisions,” manager David Ross said of the difference between the active roster’s vaccination status now compared to last year — when the Cubs were one of only six teams that did not reach the 85-percent vaccination threshold necessary for relaxing protocol restrictions.

“Information continues to come out about helping guys make the right decision,” he added. “Only two guys. You’d like it to be no one. But at the end of the day you trust everybody to make the best decision for them.”

The Cubs won’t be allowed to replace Sampson on the roster because as Sunday’s starter he wasn’t expected to pitch during the Toronto series anyway.

The Cubs haven’t announced who will replace Steele, but under the agreement they have the freedom to do so without consideration of whether a player is on the 40-man roster.

The Cubs have not announced a starter for Thursday, with recently promoted Luke Farrell a possibility depending on how much he might be needed out of the bullpen before then and/or whether the Cubs decide they want to get a look at a specific prospect Thursday instead.

Even if the Cubs were relevant in the playoff race and wins/losses mattered, it’s close to a best-case roster scenario heading to Toronto. Sampson wasn’t going to pitch anyway, and Steele — who left his last start because of back soreness — gets at least a few extra days, whether he would have required that otherwise or not.

By contrast, the Kansas City Royals had 10 players miss their Toronto trip because of their vax status — by far the most in the majors this year.

And even the Cardinals, who had only three forced to skip the trip, lost their two best players — MVP candidates Paul Goldschmidt and Nolan Arenado — to the Canada ban.

“It is what it is,” Ross said. “Everybody has to deal with it around the league.”

Steele and Sampson are expected to throw bullpens in Chicago this week and rejoin the team for its weekend series in St. Louis.