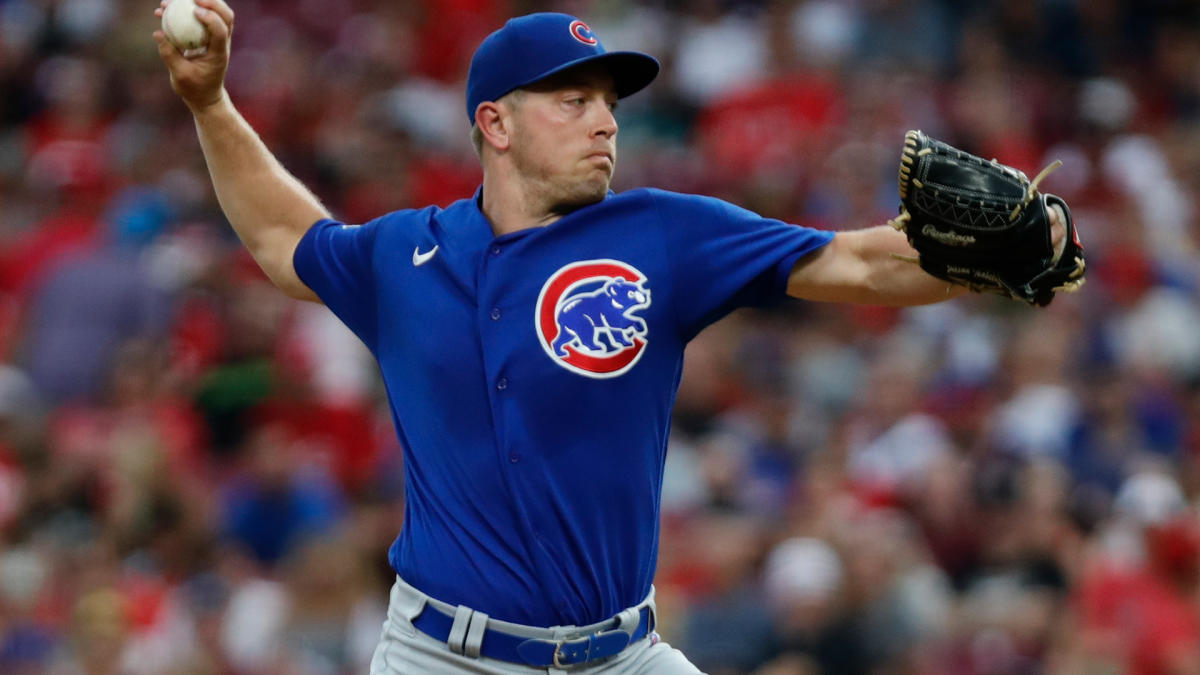 MILWAUKEE — For those who wonder what went into each “personal decision” that led to the Cubs’ best pitcher this season and Sunday’s starter from being eligible for this week’s series in Toronto, the reasoning for each in his own words:

“For me it was a personal decision, as I believe it is for everybody,” said Justin Steele (team-leading 3.18 ERA, 119 innings and 126 strikeouts). “I talked to my friends and my family, and the final decision was I just felt like I didn’t need to get it, so that’s kind of what we went with.”

Said Adrian Sampson after his start Sunday: “It was a personal decision the whole time. I was just kind of waiting to see as more info came out, and then the season comes along, and it’s just the last thing you want to think of.”

Steele and Sampson are the latest MLB players to land on the restricted list because their team is scheduled to play in Toronto and they are not vaccinated against COVID-19.

Canada bans visitors to the country who cannot prove they are fully vaccinated. MLB and the players union agreed to the restricted-list solution before the season started.

Neither expected to be available to pitch this week in Toronto regardless, Sampson because he started Sunday and Steele because his sore back likely would push his next start back to St. Louis, he said — though the Cubs have not announced a starter for what would otherwise have been his scheduled day, Wednesday.

“The timing of it worked out, just because I was pitching today,” Sampson said. “If I was lined up to pitch in Toronto, it would have made it worse for the guys.

“People should choose what they want to do,” he added, “and hopefully get some appreciation from one another and not look down on something just because of the decisions they made. Everyone’s been very accepting of people’s decisions here. And it’s nice. You don’t feel like they’re trying to single you out or anything.”

Steele and Sampson are the only Cubs on the active roster who will miss the trip because of the Canada ban. The Royals, by comparison, had 10 players go to the restricted list for their series in Toronto.

Cubs president Jed Hoyer said Thursday he expected “three or four” players would miss Toronto because of their vax status.

The Cubs have had made roster moves since than that included the injured list and minor-league options.