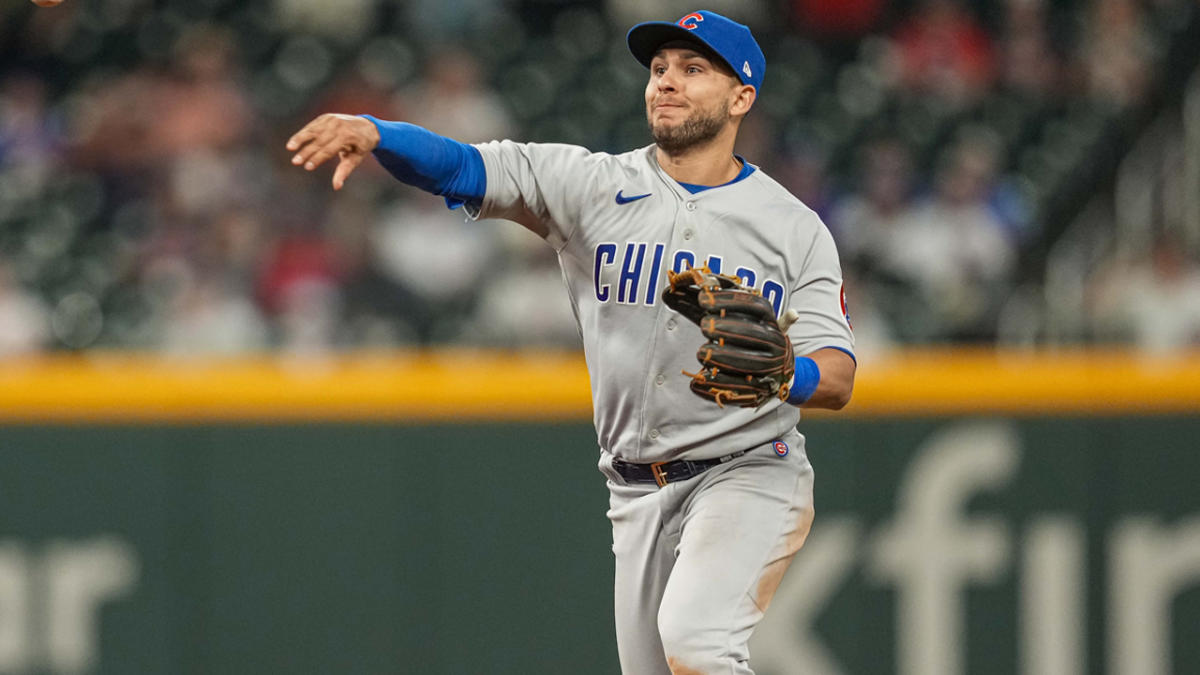 Take all the positives you want out of Nick Madrigal’s performance since returning from the injured list early last month.

Until he stays on the field for a full season even he knows it doesn’t mean much.

“There are a lot of problems right now,” said Madrigal, whose right groin injury Friday is the third to land him on the injured list this season — and who can’t be sure whether he’ll play again this season with only 22 games left.

“It’s going to be a big offseason. It’s going to be the biggest offseason I’ve had the last couple years,” said Madrigal, who has played only 59 games this season — 142 in three seasons in the majors — because of injuries every year (albeit, his 29 games in 2020 representing half of that pandemic-shortened season).

“I’m going to be doing some major changes,” he said. “Obviously, my body’s out of whack right now with all these injuries popping up.”

The crossroads moment looks at least a little familiar for the Cubs, with Nico Hoerner having faced a similar offseason conditioning challenge a year ago after back-to-back injury plagued seasons — with strong 2021 performances sandwiched between IL stints.

“We’ve just got to take care of his body, make sure we keep him healthy,” manager David Ross said. “That’ll be the emphasis going forward.”

Until a triceps injury forced him from Sunday night’s game, Hoerner has stayed remarkably healthy all season, producing a breakout defensive performance at shortstop and leading the team with a .291 average and 18 stolen bases.

That’s a big reason Bay Area pal and offseason workout partner Madrigal has spent much of the season “picking [Hoerner’s] brain” about conditioning tips and workout routines — and why the Cubs have encouraged more of that heading into the winter.

“We had that exact conversation,” Ross said. “That’s what we talked about: ‘Look, have you talked to Nico?’ “

The Cubs also recently hired a new strength and conditioning coach, Blaine Kinsley, who spends a lot of time in Arizona, where Madrigal lives, and they’ve connected on some initial thoughts on offseason plans.

“I think him talking to Nico will be important. [Marcus] Stroman’s been through some stuff and has somebody that he’s talked to,” Ross said. “Blaine will be a great resource that we have in-house in just figuring out what that picture looks like and how we want to paint it as we move into the offseason.”

Last year Madrigal underwent season-ending surgery in June for a severe hamstring injury, and his rehab and post-rehab conditioning continued through much of spring training.

Then came an early season back injury, followed by a two-month injury to his left groin, and — one month later — the right groin injury.

“Taking care of his body is a priority,” Ross said. “Getting back from the serious hamstring injury was one step. Now being able to take care of your body to stay healthy the entire season will be the next one.”

Not that there’s any magic pill for such things.

“I don’t think it’s something you ever solve,” said Hoerner a few hours before his painfully made his point on the fifth-inning throw that took him out of Sunday’s game. “But I do think I’m giving myself a better chance every day to just be close to my best self and be ready to play and be available every day.”

Hoerner has played 125 games this season compared to 53 last year (including nine in the minors).

“I’m just excited,” Madrigal said of whatever the new program involves this winter — even if he and the staff haven’t put together all the details.

“It’s something that it’s going to be needing a lot of changes, but I’m up for the work,” he said. “And I can’t wait to come back. I can’t imagine how good I’ll be feeling. I can’t wait to be playing a lot healthier.”