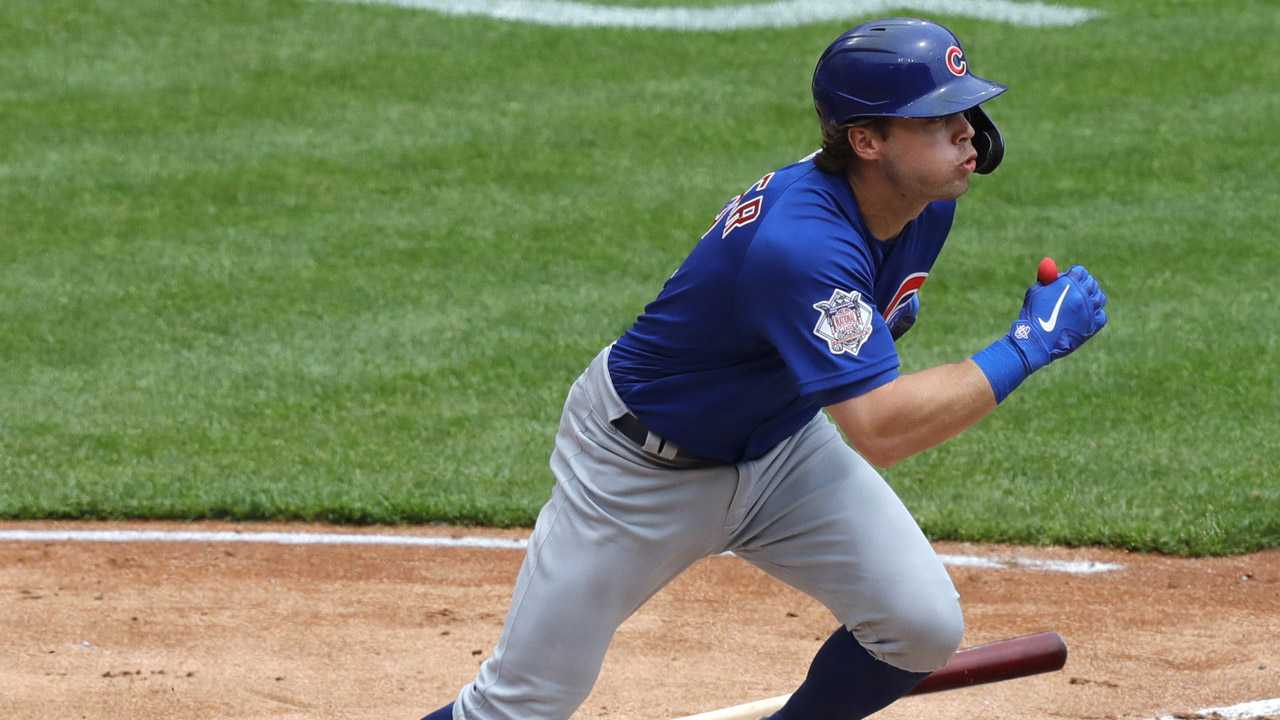 The Cubs and infielder Nico Horner received what manager David Ross characterized as “good news,” after Hoerner left an injury rehab game in the middle of an at-bat Sunday.

Hoerner did not re-injure his right oblique, the Cubs announced Monday. He’s set to rest for a couple days before resuming baseball activities later this week. Ross said he hopes Hoerner can restart his rehab assignment in a week or two.

Hoerner has been on the injured list for three and a half weeks with a right oblique strain. He began a rehab assignment with Single-A South Bend on Sunday, originally scheduled to move to Triple-A Iowa when the I-Cubs returned from their road trip.

“Smart move,” Ross said of Hoerner pulling himself from Sunday’s game when he felt tension in his oblique. “I had an oblique (injury) early on in my career, and it’s one of those things until it’s completely healed, you don’t really know until you go out and play. He was smart.”

Hoerner’s time on the field this season has been limited by three separate IL stints. He’s played in just 39 game and is slashing .313/.388/.388, on pace for career bests in batting average and on-base percentage.

Ross said he suspects the positive results of Hoerner’s evaluation Monday helped alleviate some of the frustration the infielder might be feeling over the delay in his rehab.

“His heart wants to be on that field,” Ross said.