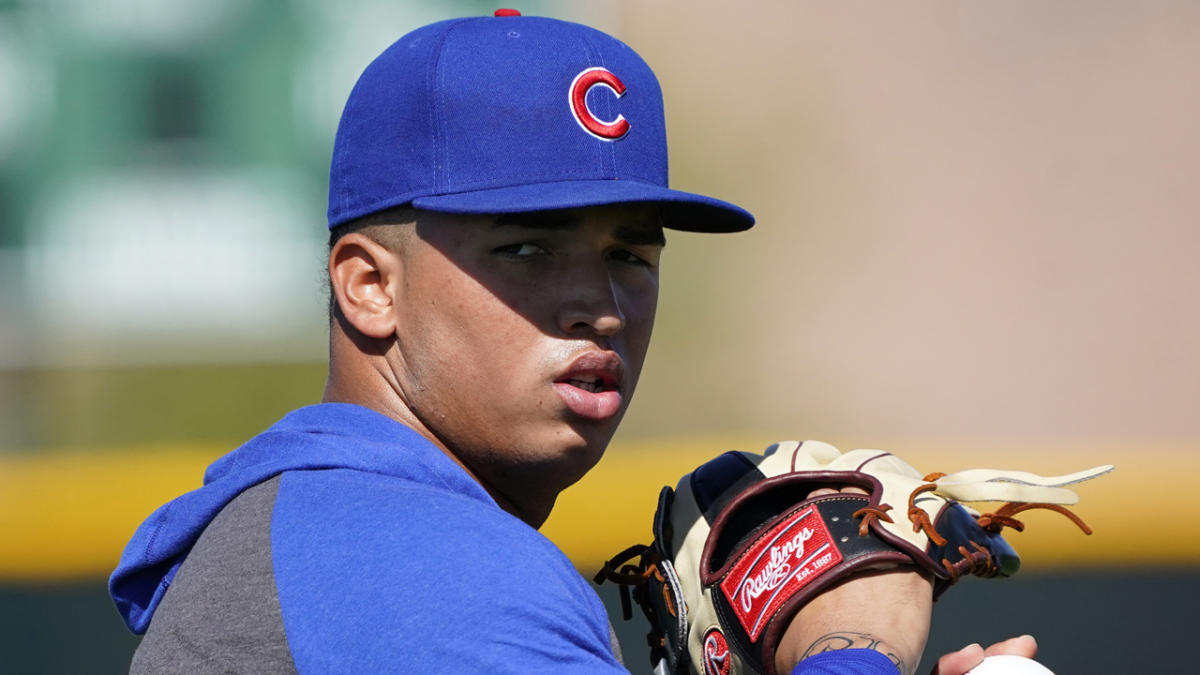 The Cubs are parting ways Brailyn Marquez, the hard-throwing lefty and their former top prospect.

The Cubs non-tendered Marquez on Friday — the deadline to tender contracts to players not already under contract — making him a free agent.

Marquez, who was the Cubs’ No. 1 overall prospect as recently as 2020, has had a challenging few years since making his big-league debut in the regular season finale of the 60-game 2020 campaign.

Marquez, who was delayed in 2021 spring training following a positive COVID-19 test, missed the entire season after straining his shoulder while ramping up. He also dealt with myocarditis from that April until being cleared in November, according to the Chicago Tribune’s Meghan Montemurro.

Marquez, who was vaccinated, was delayed in arriving to spring training again this year after another positive COVID test. He missed all of 2022 after undergoing a surgical debridement procedure on his left shoulder in June.

The Cubs signed Marquez, who turns 24 in January, as an international free agent out of the Dominican Republic in 2015.

He put himself on the map as one of the top pitching prospects in baseball as he worked his way up the farm system. Marquez posted a 3.13 ERA in 22 starts in 2019.

The Cubs also non-tendered outfielder Rafael Ortega and pitching prospect Alexander Vizcaíno — who was acquired from the Yankees in the 2021 Anthony Rizzo trade.