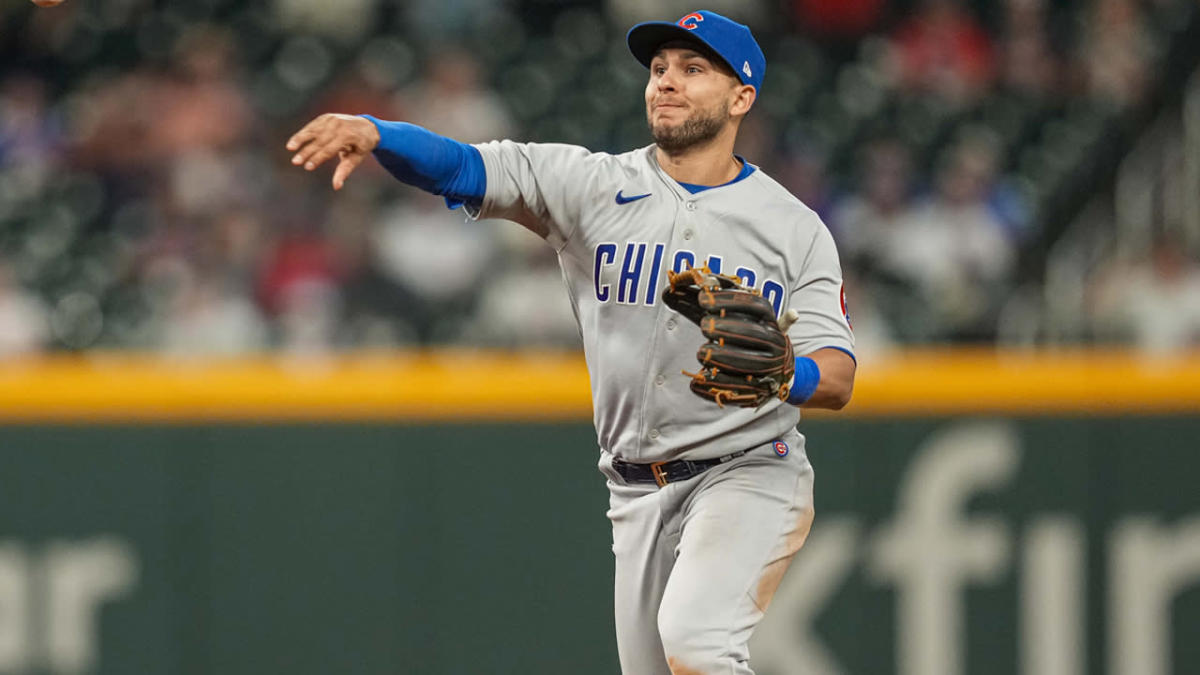 Injuries are piling up for the Cubs.

About an hour before Tuesday’s first pitch against the Padres, the Cubs placed second baseman Nick Madrigal on the 10-day injured list with low back tightness.

The Cubs also announced Seiya Suzuki was scratched from Tuesday’s lineup with right ankle soreness. He originally was slated to DH and bat second vs. San Diego after leaving Monday’s game with the same issue, which happened attempting to beat out a double play.

Madrigal has gotten off to a slow start at the plate this season, holding a .203/.250/.241 slash line through 23 games. His 16.7 percent strikeout rate this season is nearly double his career average (9.3 percent).

The Cubs selected infielder Ildemaro Vargas’ contract from Triple-A Iowa in a corresponding move, and designated pitcher Adrian Sampson for assignment to make room on the 40-man roster.

Vargas, who spent parts of 2020 and 2021 with the Cubs, rejoined them over the offseason on a minor-league deal. He’s hitting .279/.321/.413 in 25 games with Triple-A Iowa this season and provides depth at shortstop, third and second base.

The Madrigal and Suzuki news came only a few hours after the Cubs placed outfielder Michael Hermosillo (left quad strain) on the 10-day IL.

Steele told reporters in San Diego Monday he doesn’t expect to miss a start, however.

The Cubs got Wade Miley back from the IL Tuesday, and he’s set to make his season debut after missing the first month with left elbow inflammation.

Celtics Lab 109: Sorting out the Milwaukee-Boston East semis heading into Game 5 with Avenue

Detroit Tigers locked up by rookie in 4-1 loss to Oakland Athletics, split doubleheader