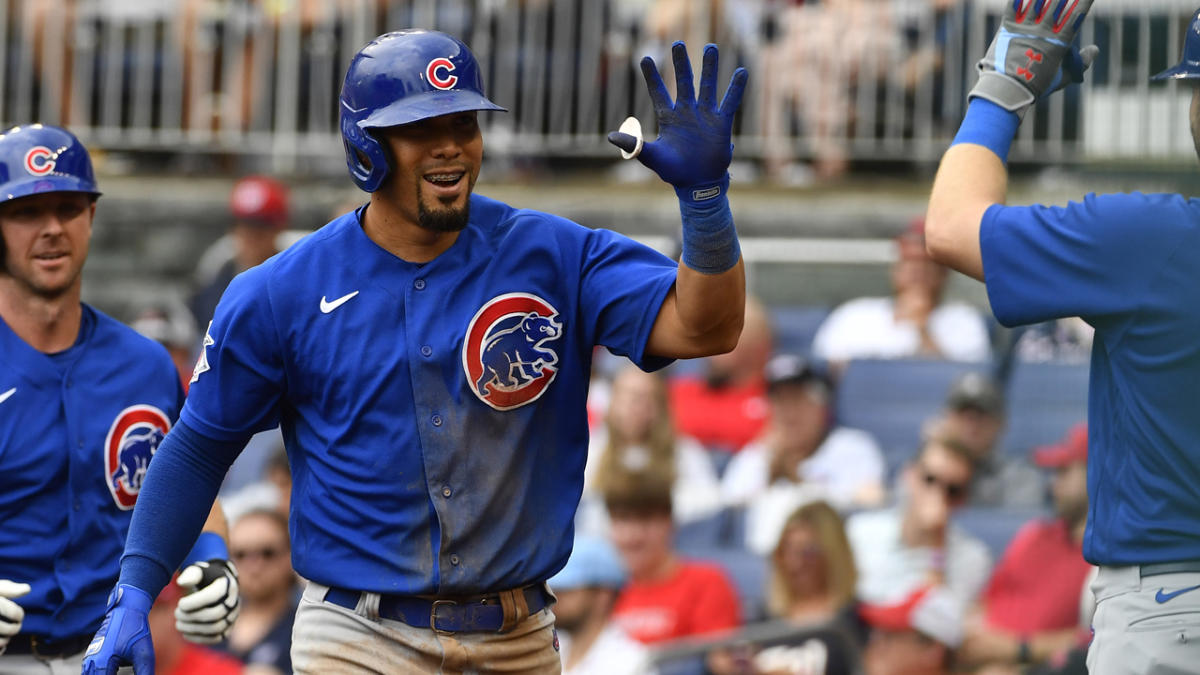 The Cubs signed arbitration-eligible pitchers Adrian Sampson to a $1.9 million deal and Rowan Wick to a $1.55 million deal in a series of moves leading up to Friday night’s non-tender deadline.

They also non-tendered two once-promising pitching prospects who were not arbitration eligible: injury-plagued left-hander Brailyn Marquez, the Cubs’ No. 1-ranked prospect as recently as 2020, and Alexander Vizcaíno, one of two players acquired from the Yankees in the 2021 Anthony Rizzo trade.

Vizcaíno spent all of this season on the restricted list (which kept him off the 40-man roster) after failing to travel from the Dominican Republic for spring training.

Among their other moves, the Cubs non-tendered journeyman outfielder Rafael Ortega, who was arbitration eligible. A valuable platoon player in 2021, Ortega slumped much of this season and finished on the injured list after breaking his finger during a bunt attempt in New York in September.

All four of the Cubs’ other arbitration-eligible players were tendered contracts: Ian Happ, Codi Heuer, Nico Hoerner and Nick Madrigal.

Anthony Davis told Darvin Ham to get him the ball more