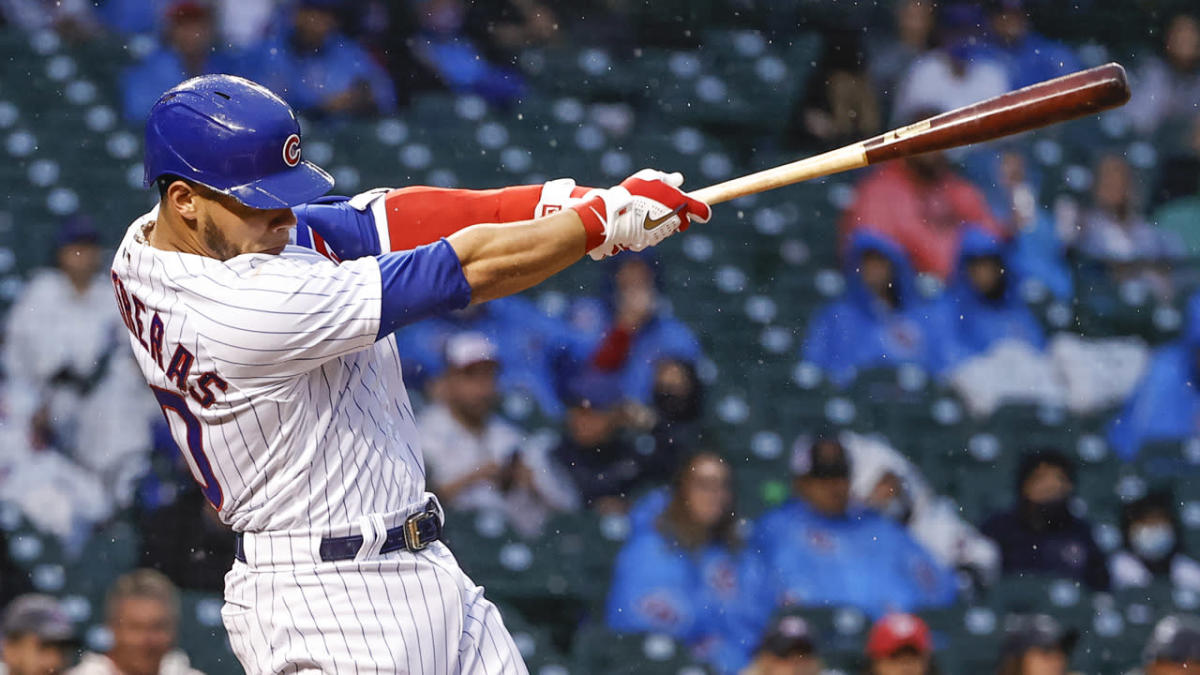 The Cubs and starting catcher Willson Contreras failed to reach an agreement on a contract ahead of Tuesday’s arbitration deadline.

It means the next step is Contreras and the Cubs will go to an arbitration hearing to determine his 2022 salary figure. Contreras filed at $10.25 million and the Cubs at $9 million, NBC Sports Chicago confirmed.

Tuesday was the deadline for teams and arbitration-eligible players to exchange salary figures for the 2022 season. Without an agreement, both sides must submit figures for a hearing with a panel of arbitrators.

The panel then selects either the player or team’s figure after the hearing.

The Cubs avoided a hearing with outfielder Ian Happ, settling on a $6.85 million, one-year contract for 2022.

The arbitration process normally happens before the regular season, with hearings falling in February in recent years. It was delayed this year due to MLB’s lockout, and hearings will happen during the season.

Contreras is eligible for free agency at the end of the 2022 season and has been the subject of trade rumors as recently as this month.

“Even though this is my last year, whatever’s going to happen in the middle of the year, or the end, I’m happy with it,” Contreras said this month, quickly adding, “I’m not saying this is my last year, but of the contract, yes. I’m not looking forward to leaving the organization. But I’m in the present.”

RELATED: Contreras ‘dream’ of free agency would be Cubs nightmare

Happ became the first player in 31 years to beat the Cubs in arbitration last offseason, securing a $4.1 million salary in his first year of eligibility.

Contreras’ hearing would be the ninth in Cubs history: