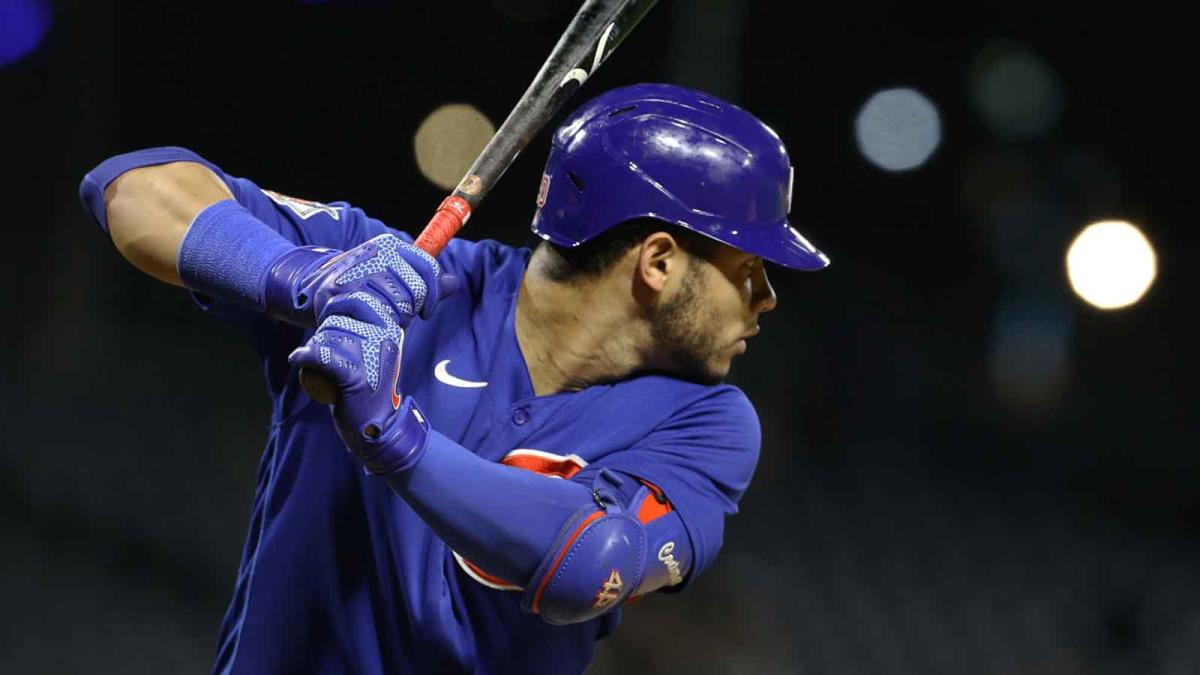 Willson Contreras joined some of his Cubs teammates in weighing in on MLB’s decision to cancel the first week of the regular season due to its lockout.

“They never wanted to start on time,” Contreras wrote in an Instagram post. “They studied, [planned] and executed what they wanted to do with the 2022 season.

“They were never into a good faith [negotiation].”

Player reactions have flooded in after commissioner Rob Manfred announced Tuesday MLB has canceled the first two regular season series — the first time a labor dispute has cost games since the 1994-95 players strike.

The cancelations came after MLB’s self-imposed deadline for a new labor deal passed without an agreement Tuesday afternoon.

Union leaders voted unanimously to reject the league’s last offer, which had substantial gaps on key issues in negotiations with the players’ last proposal.

“They continued to make offers they know were in the players best interest to refuse,” Heyward’s post reads, in part. “Hoping both sides could continue to ‘disagree..’ and that they would get their end GOAL… their GOAL of delaying the 2022 MLB season.”

To the fans we will miss you most. To the younger generation of baseball players, this is for you.

After nine straight days of negotiations in Florida, the players union headed back to New York after Tuesday’s meetings. With the travel period, the earliest negotiations could continue is Thursday.

The regular season now will start no sooner than April 8, though whether the league cancels more games remains to be seen.

The union has said they will push for any lost games to be rescheduled, and/or receive back pay for the canceled games.