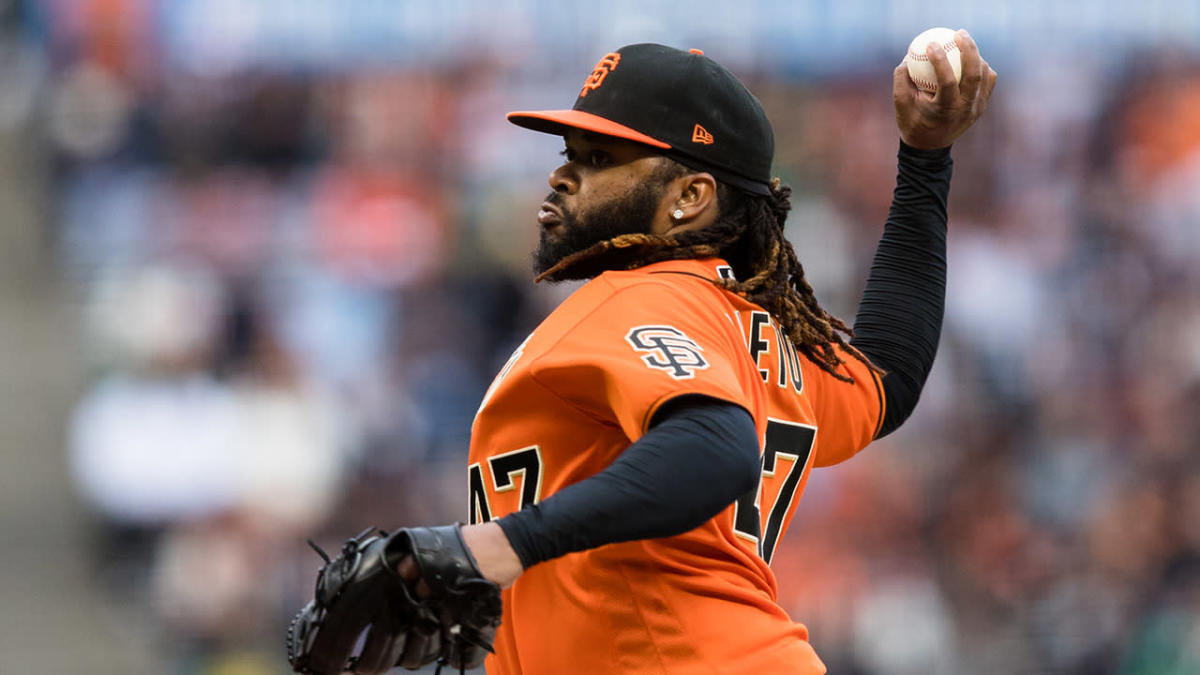 The White Sox‘ initial starting rotation is coming into focus leading up to Friday’s Opening Day.

White Sox manager Tony La Russa told reporters in Arizona on Tuesday Dallas Keuchel will slot is as the team’s No. 5 starter.

La Russa said Keuchel slotting in No. 5 spot, so home opener is still tbd. Velasquez or Lopez possible, relief needs in Detroit could factor in.

La Russa on Monday named Lucas Giolito his Opening Day starter and said Dylan Cease and Michael Kopech will follow in the rotation, starting Saturday and Sunday against the Tigers.

That leaves the Sox’ starter in Tuesday’s home opener as to-be determined. Lance Lynn could be out through May with a torn tendon in his right knee that will require surgery.

Reynaldo López and Vince Velasquez are options to start and cover innings and are potential options for Tuesday’s home opener. However, that could depend on the Sox’ bullpen needs against the Tigers.

Kopech has made one start this spring, a two-inning outing, and there are concerns around pitcher workloads across baseball in wake of the lockout and shortened spring training.

The White Sox have agreed to a deal with veteran right-hander Johnny Cueto in wake of Lynn’s injury, although he will begin the season with Triple-A Charlotte, La Russa said Tuesday, as he ramps up.

As far as how much time Cueto will need to build up before joining the Sox, La Russa told reporters “hopefully not long.”

La Russa said Johnny Cueto will need to head to Triple-A Charlotte when he joins, to get more work in.

âHopefully not long,â when asked how much time heâll need.

Joe Kelly will stay back in Arizona to keep ramping up. La Russa said heâs throwing his full arsenal in his sides.