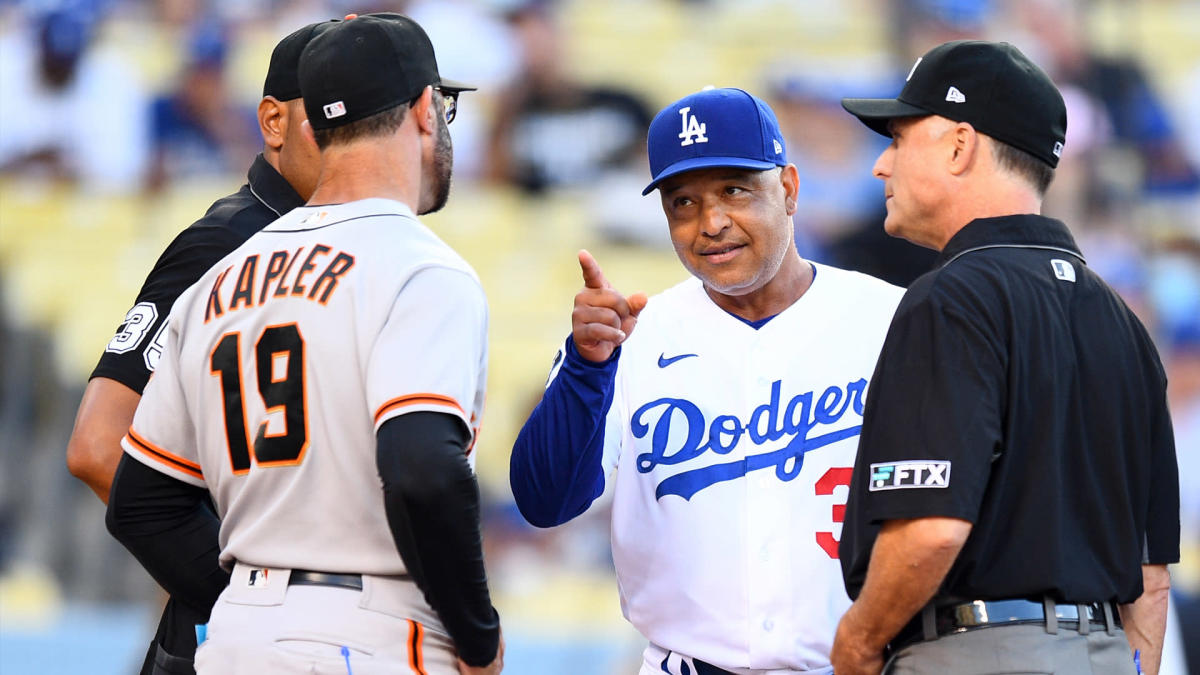 The 107-win season did not end with the Giants hosting another parade on Market Street, or even back in the World Series, but they might have prevented their main rival from getting there.

The five-game National League Division Series, the first between the Giants and Los Angeles Dodgers, went down to the bottom of the ninth of the final game, but even before that the teams were just about deadlocked. The Dodgers spent months trying to catch the Giants to win the division and avoid the Wild Card Game, but they fell short by one win.

On Thursday, Dodgers manager Dave Roberts acknowledged to reporters in Arizona that the strain of all of that might have hurt his team in the NLCS. Nine days after they eliminated the Giants, the Dodgers had their own season ended by the Atlanta Braves.

“We were gassed,” Roberts said.

“(wild-card game) to find a way to win a game. Then to go up to the Bay and play five games and then to go on the road and play Atlanta. We were gassed. No excuses. We lost to a better team, playing better.” 2/2

The Braves proved to be a deserving NL champion, beating the Houston Astros to win it all. As Roberts said, there are no excuses. The Braves had an easier stretch late in the season — at 88 wins, they still won the NL East by 6 1/2 games — but they also had the biggest injury of all of the contenders, losing MVP frontrunner Ronald Acuña Jr. to a torn ACL in July.

Still, there’s no doubt that they were helped by the intense battle across the country. Both NL West teams emptied the tank to try and win the division, and the Dodgers came back and used co-ace Max Scherzer to close out Game 5. Scherzer made just one appearance in the NLCS, saying he “overcooked” his arm in trying to get the Dodgers through to the next round.

The Dodgers might have been gassed by the time they got to Atlanta, but they did get some revenge in the offseason. Longtime Braves star and former NL MVP Freddie Freeman is their newest superstar addition.