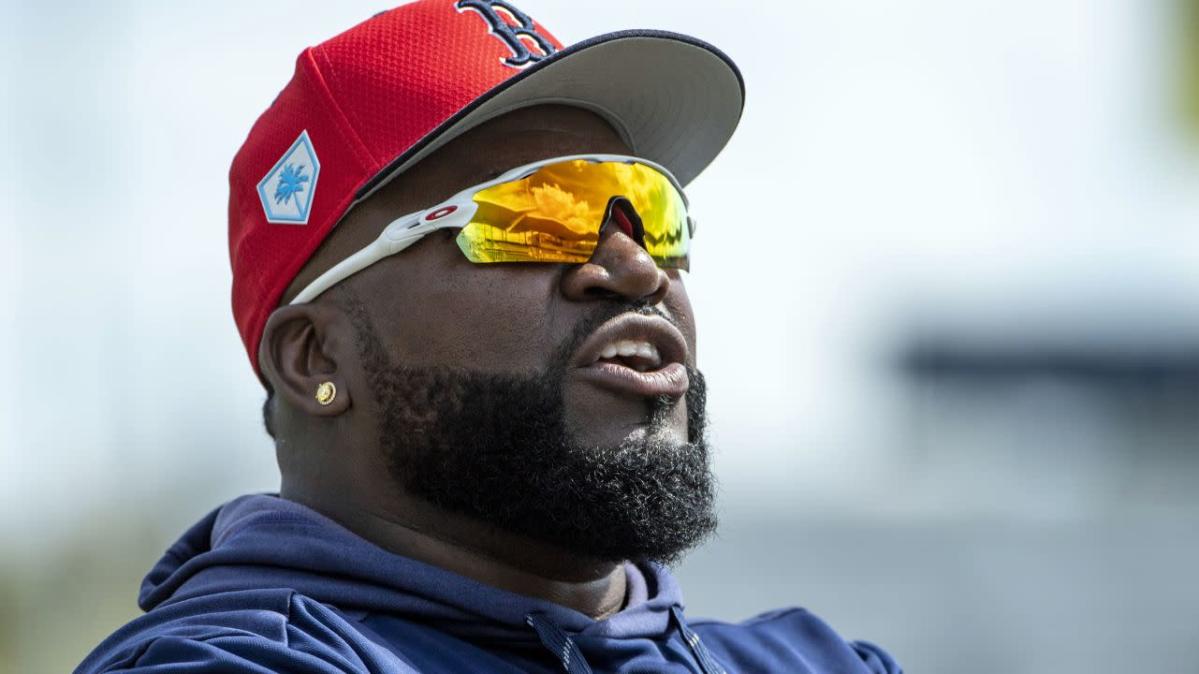 David Ortiz is a first-ballot Hall of Famer.

The Boston Red Sox legend was inducted into the Baseball Hall of Fame as the lone member of the 2022 class on Tuesday. Shortly after the announcement, the Red Sox organization released a statement from Big Papi:

I am truly honored and blessed by my selection to the Hall of Fame — the highest honor that any baseball player can reach in their lifetime. I am grateful to the baseball writers who considered my career in its totality, not just on the statistics, but also on my contributions to the Red Sox, the City of Boston, and all of Red Sox Nation. I am also grateful to my teammates, my managers and coaches and Red Sox ownership for their faith in me and allowing me to be part of three World Championships.

For a young boy from Santo Domingo, I always dreamed of playing professional baseball. Thanks to the encouragement of my father, Leo, and my mother, Angela Rosa, I knew from my earliest days at Estudia Espaillat High School in the Dominican Republic that I had the opportunity to pursue my dream of playing in the big leagues. And while my path to success was not straightforward, it was my friend, the Hall of Famer, Pedro Martinez, who convinced the Red Sox to give me a chance to achieve success. And while my path to Boston took 10 years, those 14 years in a Red Sox uniform were the best of my life. We broke the curse and then got two more championships before I retired in 2016 — what a sweet and beautiful journey it has been.

I am so thankful to my family and my children for being with me tonight on this special recognition. And I know my mother is throwing me kisses from heaven just like I always threw her a kiss after every home run.