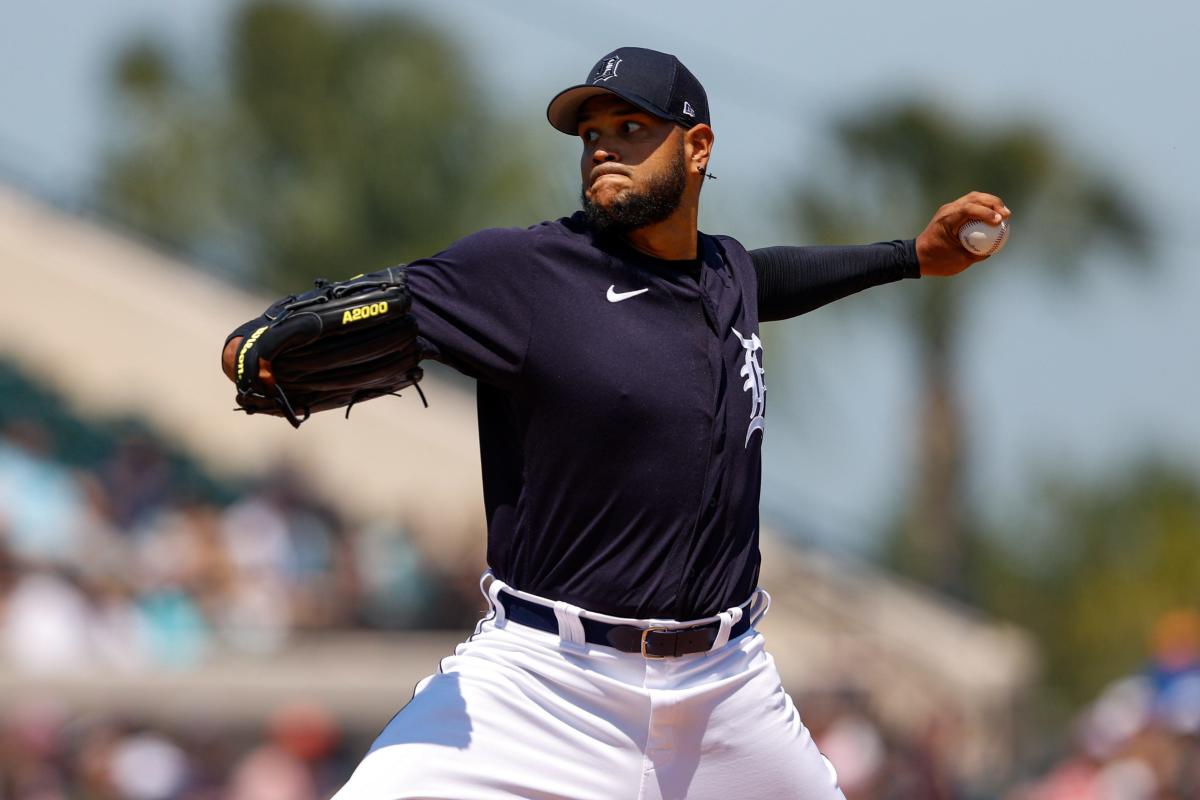 SHAWN WINDSOR: Why Spencer Torkelson and Riley Greene are unlike any Tigers duo before them

Game notes: After a series of games against the Yankees, Phillies and Blue Jays — all of whom were active in the offseason free agency or trade markets — a matchup against the O’s hits with a dose of whiplash. The Orioles have accomplished the “burn it down” phase of their rebuild stunningly well, with at least 108 losses in each of the past three 162-game seasons. The “build it up” phase seems a bit farther off, though, considering their $41 million payroll’s big offseason spends were second baseman/Jose Bautista-puncher Rougned Odor ($12.3 million) and right-hander Jordan Lyles ($6 million).

That doesn’t mean there’s not talent in the system: catcher Adley Rutschman, the No. 1 overall pick in 2019, is the No. 2 prospect in baseball, according to MLP Pipeline. He won’t play in this one, though, as a triceps strain suffered in February has kept him from making his 2022 spring debut (and kept the O’s from starting the contract clock early after he slashed .285/.397/.509 in 123 Double- and Triple-A games last season).

There’s talent in the big leagues, too, in Saturday’s starter for Baltimore: left-hander John Means is the ace, with a no-hitter in May against the Seattle Mariners. (But, hey, who hasn’t done that, right, Spencer Turnbull?) Means posted a 4.65 ERA in 19 starts after the no-no, but he’s still the best arm in the O’s rotation.

After the visit from the O’s, the Tigers head back to Clearwater for a matinee with Bryce Harper and the Phillies on Sunday. They then finish the spring slate with games against the Jays, Yanks and, yes, one more date with the O’s on Wednesday before heading north to Detroit for Friday’s regular-season opener against the White Sox at Comerica Park. The Orioles, meanwhile, visit the Twins on Sunday, host the Pirates on Monday and then visit the Jays before finishing up against the Tigers.