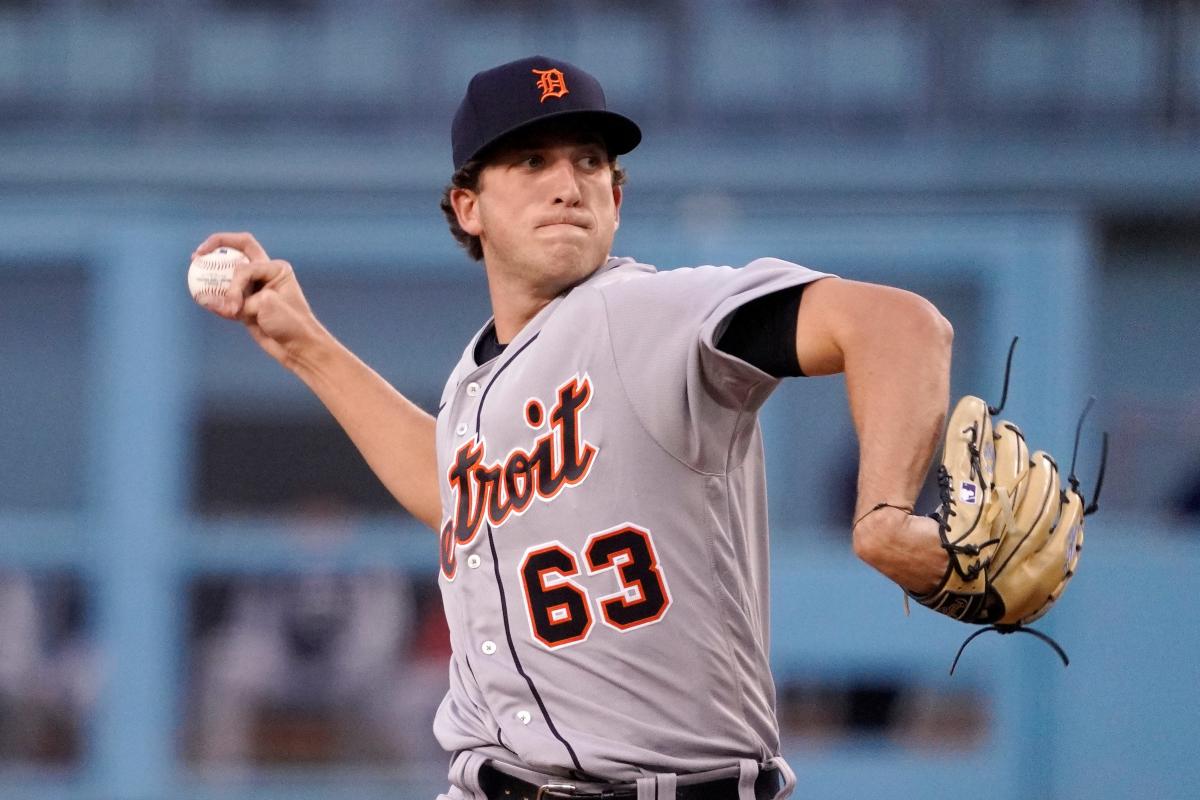 Where: Minute Maid Park in Houston.

GAME ONE: Detroit Tigers rally to tie Houston Astros in ninth, but fall, 3-2, on walk-off single

HAMTRAMCK HERO: Ex-Tiger Ike Blessitt won’t give up on his dream or hometown

Game notes: After the Thursday night opener that saw heartbreak for the Tigers, they’ll head back out to even the series up against the Astros. Rookie Beau Brieske takes the mound for the third time this season in search of his first major league victory. To do it, he’ll have to face his second tough offense in a row. Entering Friday’s game, the Astros are tied for third in the American League in batting, and fourth in the AL with 31 home runs.

Luis Garcia is making the start for the Astros and is looking for his second win of 2022. Since picking up a victory against the Angels on April 18, Garcia has gone six innings in back-to-back starts, only to collect a no-decision and a loss. The Tiger offense that struggled Thursday may be due Friday as Garcia has given up 10 hits and seven runs in those two previous starts.

Expert picks for the Kentucky Derby, the Suns will stay hot, plus other best bets for the weekend