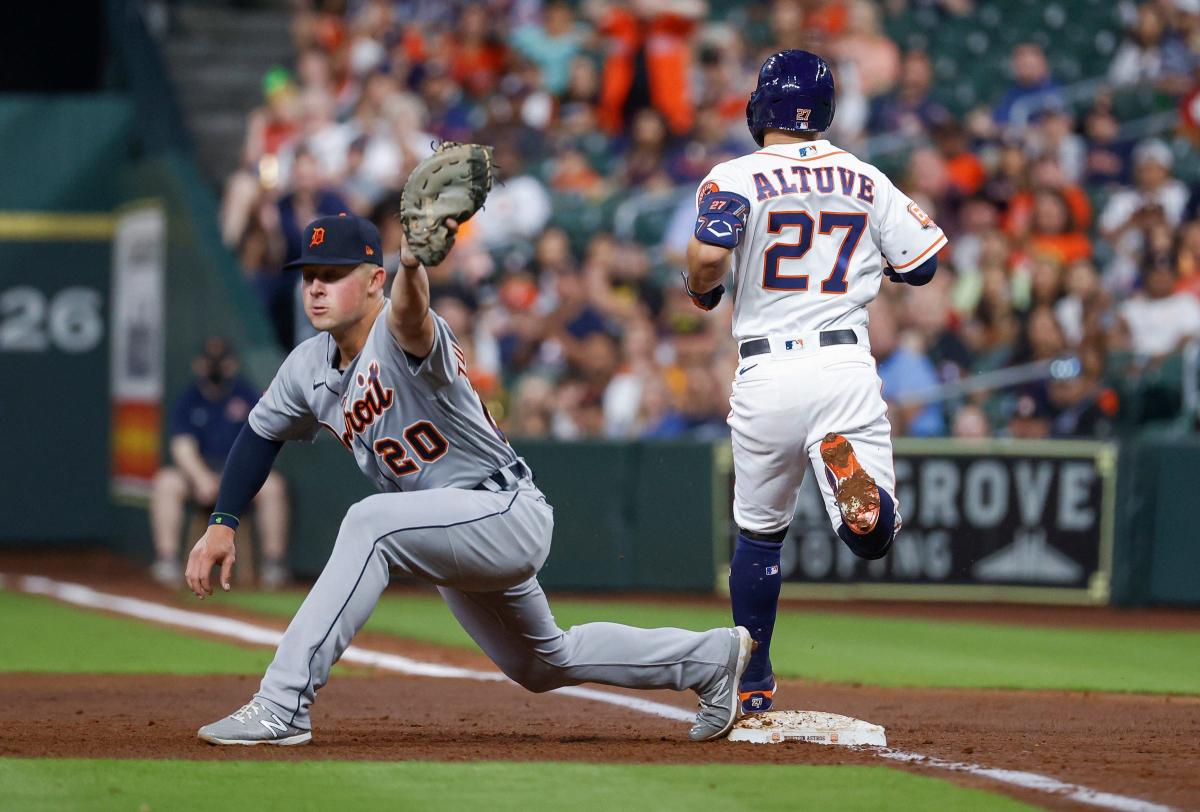 Game notes: The Tigers took two out of three at the Kansas City Royals before heading home to Comerica Park. The offense was shut out for the 20th time this season — the most in the American League in four decades — but broke out for 18 runs in the two previous games combined. They’re greeted by an Astros team that beat the Angels in a three-game set — for the second time this month — and has won its past four series.

Valdez has had an ERA under 3.30 in every month this season and was at his best in August, at 2.04 over five starts. He beat the Tigers in May but Detroit did manage to pound out nine hits over six innings, the most Valdez has allowed all season. Be that as it may, Valdez lost to the Texas Rangers on Tuesday, ceding four runs (two earned) while striking out 11 over 6⅔ innings. He gives the Astros a shot to win every time out, as he has an active streak of 23 quality starts (at least six innings and fewer than three earned runs) dating back to April 19.

The series ends with another 6:40 p.m. start Tuesday before a 1:10 p.m. first pitch Wednesday.