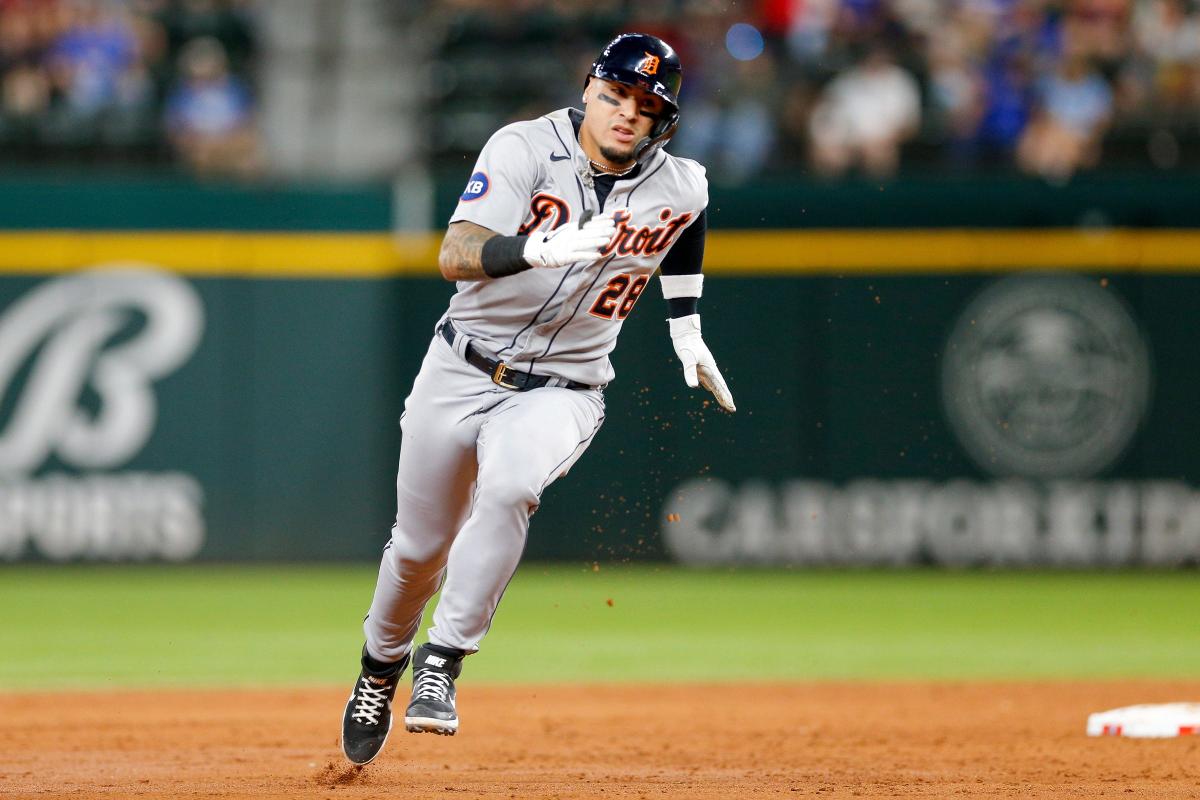 A LOOK AT THE FUTURE: What Jackson Jobe learned in his first season of pro ball

Game notes: The Tigers have been a bit more competitve lately, winning five of their last eight. They took two of thre from the Texas Rangers, split a series with the San Francisco Giants and took two of three from the Los Angeles Angels.

The Tigers beat Gonzales last season, scoring four runs in four innings. The Mariners are finally careening toward the playoffs thanks to an 18-7 July and a 15-10 August heading into the series. Julio Rodriguez, who just signed a nine-figure contract, looks like the American League Rookie of the Year with his 21 home runs and 23 stolen bases over his first 111 career games. But the offense goes much deeper with Eugenio Suarez leading the team in homers (24) and RBI (72) and Ty France leading in batting average (.278) and on-base percentage (.346). Don’t forget about J.P. Crawford, who’s slashing .246/.335/.351 but battling a pec injury.