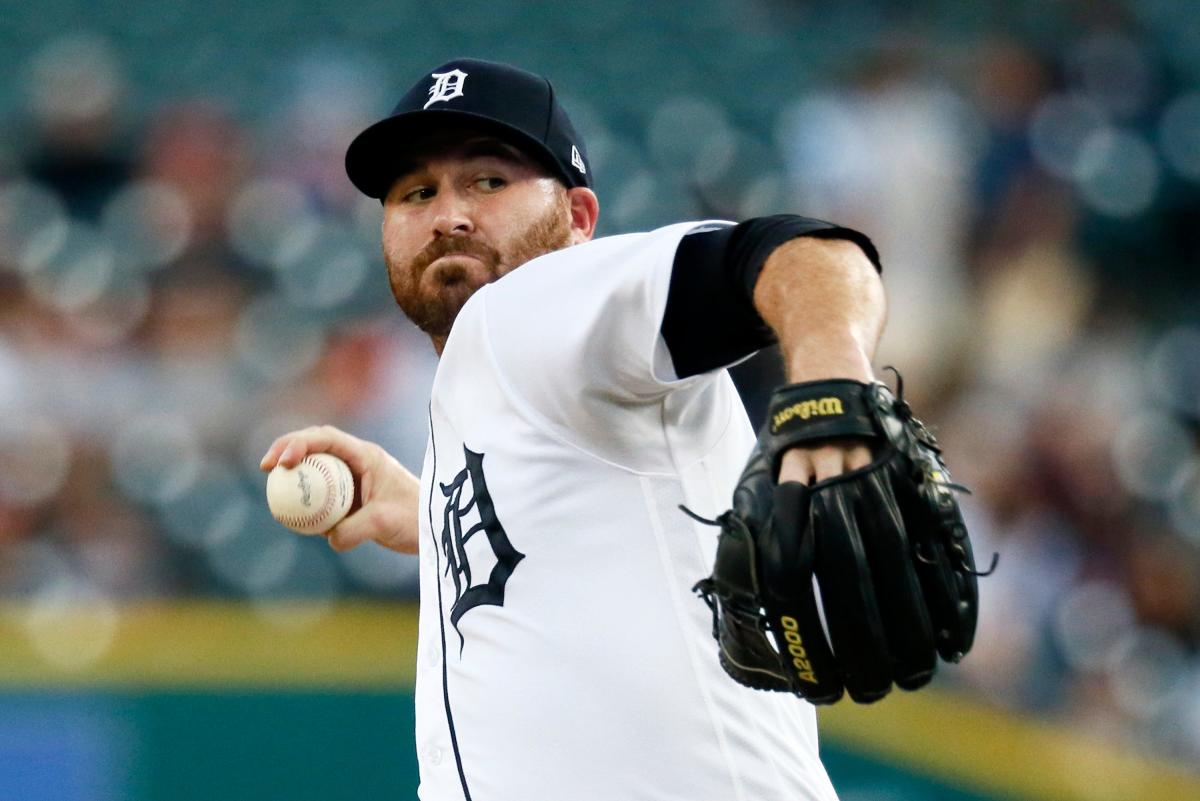 ABOUT LAST NIGHT:Tigers pick up hits vs. Rangers early, often in 11-2 victory

Game notes: The Tigers scored 11 runs on Saturday night in their win over the Rangers, roughly 24 hours after they scored six runs in a loss to Texas. It’s their first time breaking double-digit runs since July 25, snapping a streak of 29 straight with nine runs or less. It was also their fifth time hitting double figures this season, and their second against the Rangers. The first came on June 18 in outfielder Riley Greene’s debut at Comerica Park. The day after that 14-7 victory, the Tigers scored seven runs in another win over the Rangers.

So while this offensive explosion is nice for the weekend, don’t expect it to last into the Tigers’ next series, which starts Tuesday against the Seattle Mariners back in spacious Comerica Park. The Rangers, meanwhile, are likely to drop even further below .500 as the AL West-leading Houston Astros come to town again; Houston is already 10-4 this season against the Texas. (Speaking of that, the M’s are 12-4 against the Rangers; must be nice to live in the AL West.)