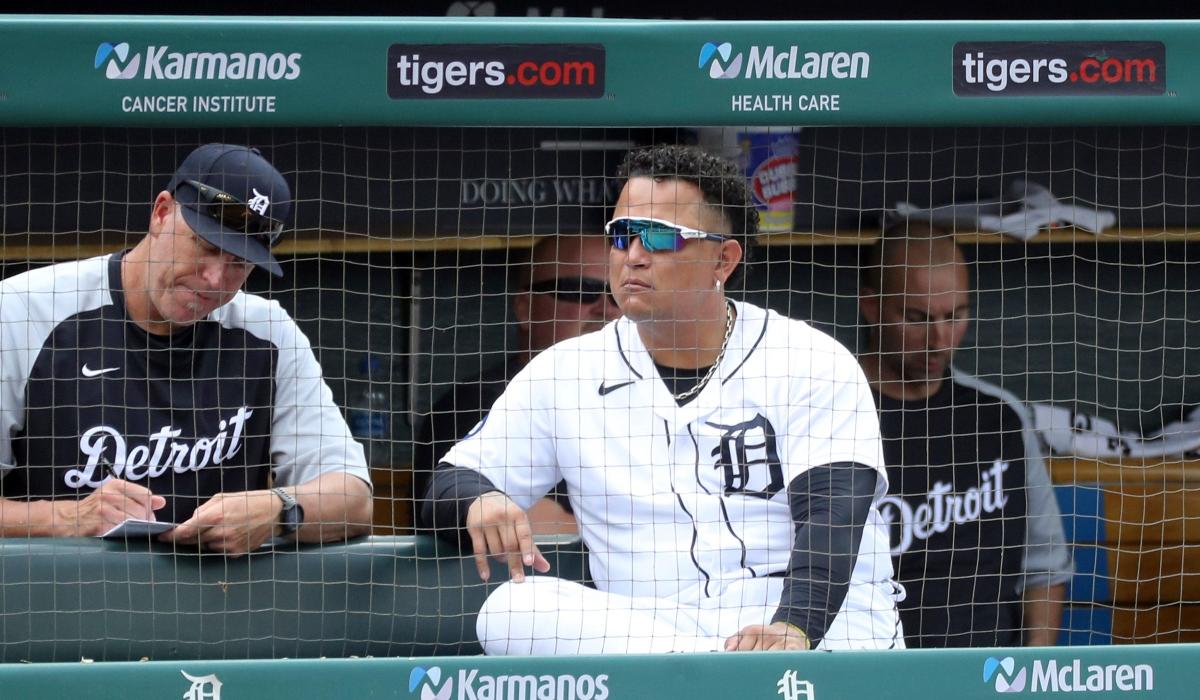 TIGERS NEWSLETTER: Legging out the final six weeks of a woeful 2022 season

Game notes: Tigers were off Monday after taking two of three from the Los Angeles, including a win over 2021 American League MVP Shohei Ohtani. San Francisco was also idle after losing two of three over the weekend in Colorado. Hutchison hasn’t seen the Giants much but he’s fared well against Evan Longoria, holding him to a .158 batting average in 19 at-bats. Austin Wynns has a three-run home run vs. Hutchison.

Rodon has seen the Tigers several times after spending several seasons with the Chicago White Sox. He allowed one run, one seven hits, over six innings June 28 in San Francisco. That lowered his career ERA vs. Detroit to 4.91 in 10 starts. He’s been solid at Comerica Park with a 3.86 ERA and 39 strikeouts in 35 innings over six starts.

The brief series ends with a 1:10 p.m. start Wednesday.

Sale of Angels could bring welcome change for fans and MLB