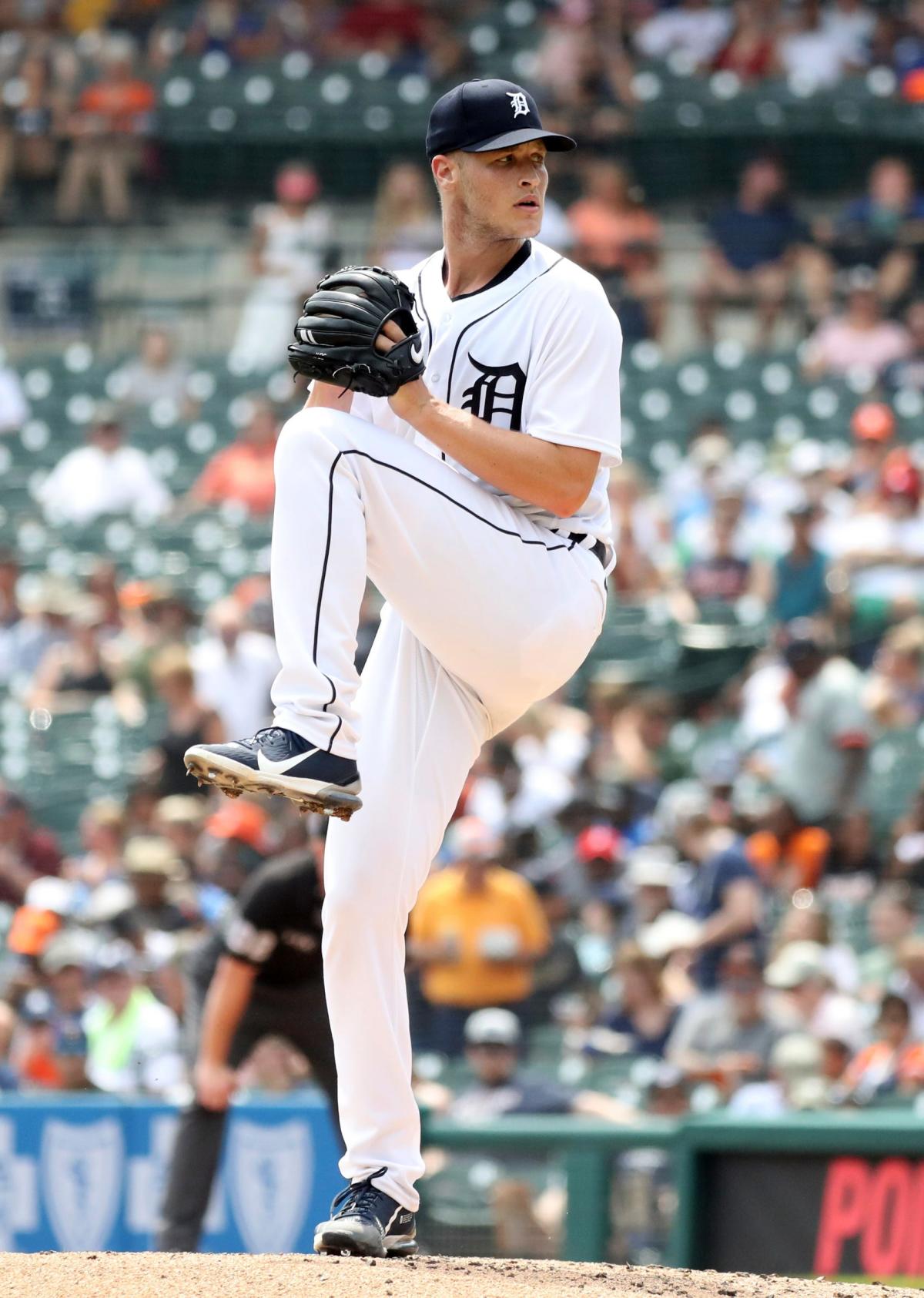 Game notes: The Tigers had just two wins this month when general manager Al Avila was fired Wednesday. The White Sox haven’t been much better amid an almost-as-disappointing 2022 season; Tony La Russa’s crew was 5-5 coming into the series and, while still in striking distance in mediocre American League Central, is struggling to stay in the wild card picture.

Manning made four appearances vs. the White Sox last season and in his final start on Oct. 2, pitched five scoreless innings. He has fared well in limited samples against Yoan Moncada, Jose Abreu and Luis Robert but Yasmani Grandal has two hits in five at-bats, including a home run.

The series ends with a day game Sunday; then just one more series (Sept. 24-27) remains between the AL Central rivals. Next up, the Tigers get a rematch with the Cleveland Guardians, their second series against one another in a week. The White Sox will host the Houston Astros starting Monday.

Jeff McNeil on thumb injury: 'Not as bad as we thought' | Mets Pre Game