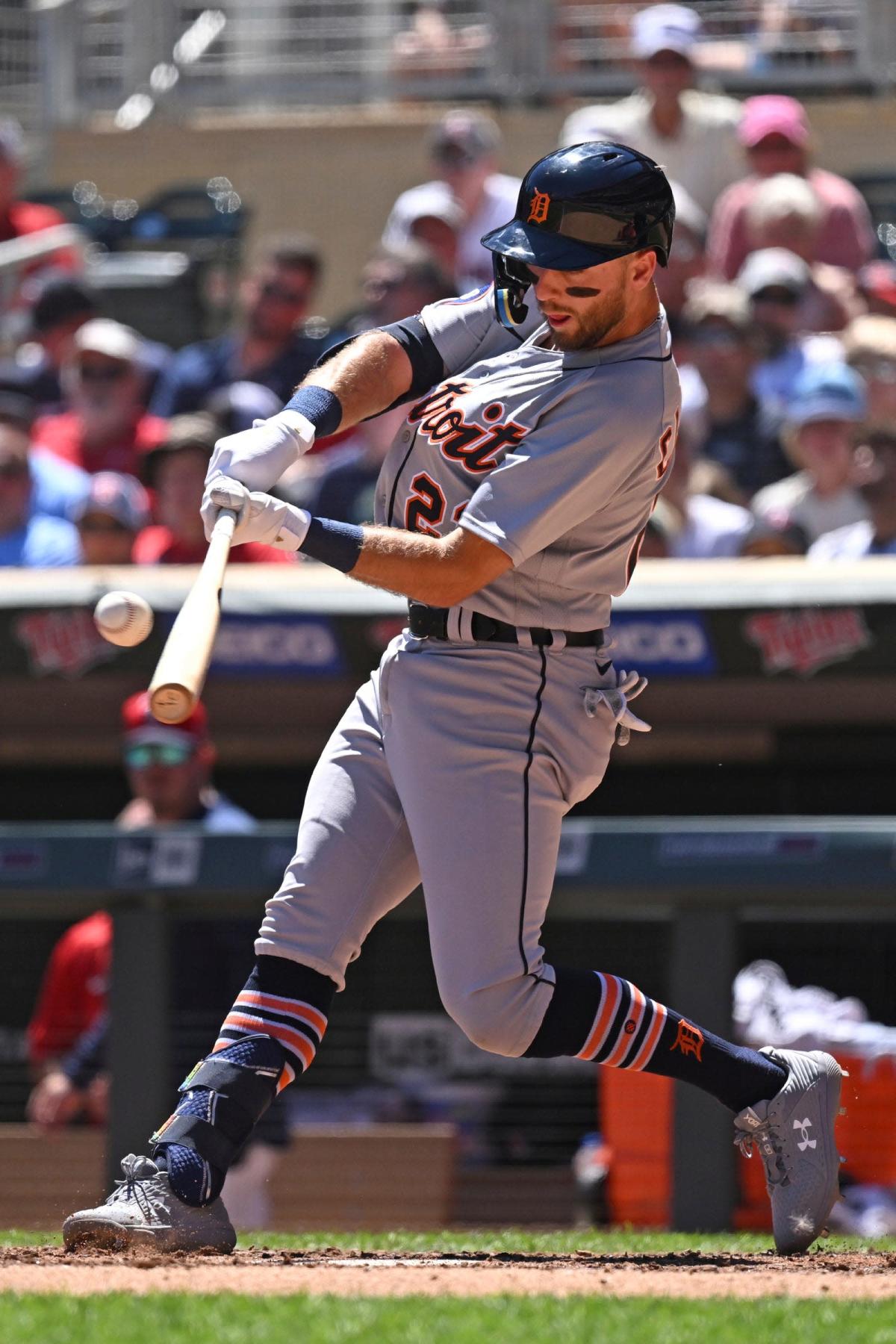 HISTORY MADE: Lou Whitaker’s No. 1 retired, ‘One of the greatest moments in my life’

Game notes: The Tigers go for the series win behind Manning, the team’s 2016 first-round pick. He didn’t pitch for two-plus months after hitting the injured list in late April with shoulder inflammation. In his first start back, Tuesday vs. the first-place Minnesota Twins, Manning struck out one and allowed three runs over five innings. This will be his first start vs. Tampa Bay.

ANALYSIS: Tigers’ Al Avila took over 7 years ago. Here’s how he has managed the roster

SATURDAY’S VICTORY: Tigers spend lots of time on 2nd base in 9-1 rout of Rays

Rasmussen beat the Tigers on May 18, striking out seven and allowing four hits in five scoreless innings. None of the Tigers have seen Rasmussen more than five times and no one has more than one hit vs. the right-hander. He usually works between four and five innings and hasn’t allowed more than three runs since June 10 vs. the Minnesota Twins.