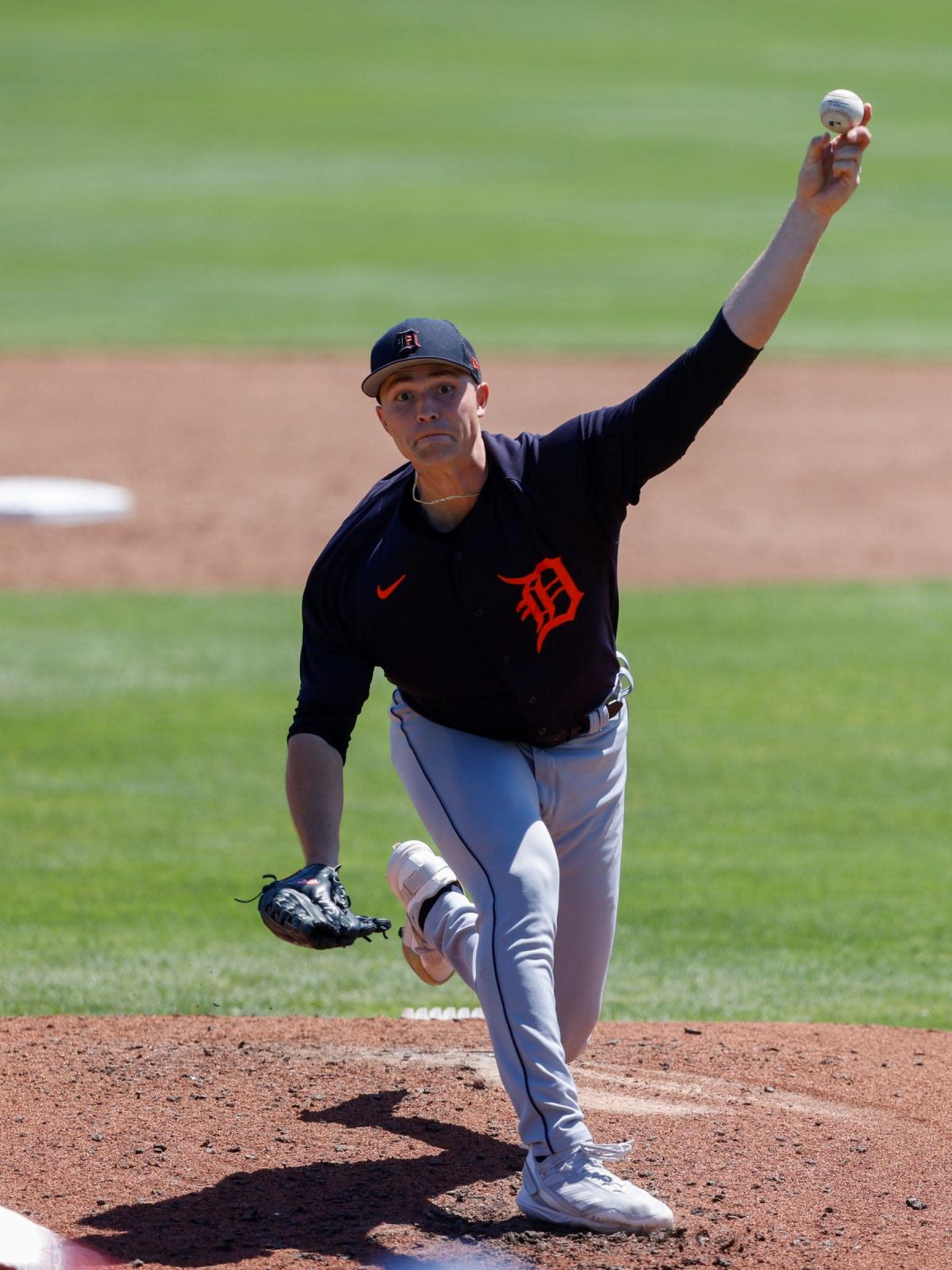 WINDSOR: What does Akil Baddoo do for encore? Go from surprise to everyday success

MORE: Three catchers for Tigers? Dustin Garneau is the reason why it’s possible in 2022

Game notes: We’ve past the halfway mark of this abbreviated spring training. Tarik Skubal has given up five hits and two runs while striking out eight in 4⅔ innings. It’s possible he starts once more before Opening Day on April 8.

On offense, Akil Baddoo, Riley Greene and Spencer Torkelson have shined. Baddoo is tops on the team with 15 total bases, courtesy of two homers, a double and a triple. Torkelson leads with four doubles and has a stolen base but has yet to homer. Greene adds two long, is tied for the team lead with three walks and has flashed some sharp defense in center field. The Phillies will run out Kyle Gibson, who pitched to a 3.71 ERA in 182 innings last season for the Rangers and Phillies.

[ Here’s how you can access our best Tigers content — and so much more Detroit sports coverage — for an incredible price. ]

Julius Randle trying to force his way out of New York?