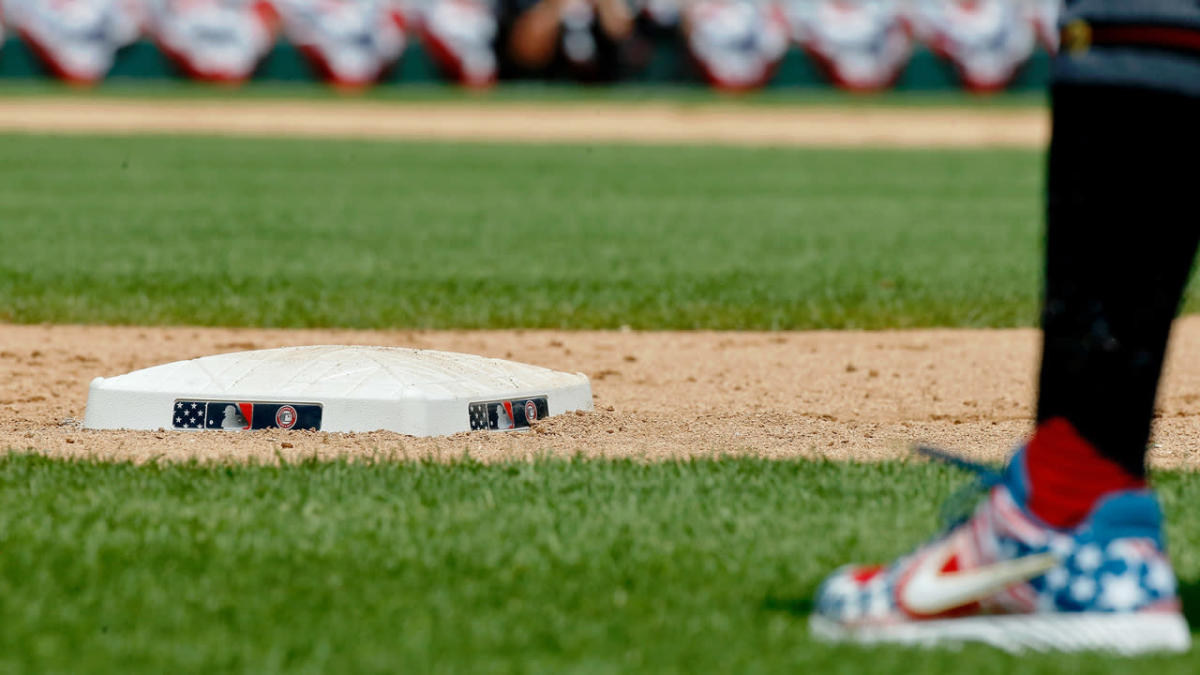 Last weekend, a lot of folks found out, or just got an upsetting reminder, how much they dislike the NFL’s overtime rules.

If you found yourself bemoaning what happens after time runs out on the fourth quarter of a pro football game, you’re going to absolutely loathe “sudden-death” baseball.

That’s right, a version of the NFL’s overtime rules are coming to baseball. Not Major League Baseball, so don’t worry about that. But the Frontier League — an MLB “partner league” with no affiliated teams, four of which play in Illinois cities Schaumburg, Joliet, Crestwood and Sauget — is implementing a drastic adjustment to extra innings for 2022.

It goes like this: If the game is tied after the regulation nine innings, on the game goes to the 10th, where the current (still “new” to most fans) MLB extra-inning rules take over. That means a runner starting both the top and bottom of the 10th on second base to increase the chances of a run being scored, the tie being broken and everyone going home.

Things get interesting, though, if the game is still tied after 10 innings. Come the 11th, the home manager will get to decide whether he wants his team to bat or pitch. The batting team starts the 11th with a runner on first base, and if it scores before three outs are recorded, it wins. If the pitching team retires the side and prevents the hitting team from scoring, it wins, with no batting needed and no bottom of the 11th needed, either.

Told you you’d hate that. Though it sounds like an improvement over what the Frontier League did last year, when it used a Home Run Derby to break extra-inning ties.

MLB is still trying to win folks over with its new-ish (debuted in 2019) extra-inning rules. I, admittedly, am no fan, even if I applaud the league’s general efforts to try to prevent marathon extra-inning games. That’s good for the players, who have to play the next day. That’s good for the teams, who have to burn through a bullpen and put themselves behind the pitching 8-ball for days to come. That’s good for fans, who don’t need another hour added to the likely three and a half they just devoted to watching nine innings. But I don’t think assigning free runners is the best way to do it, as it punishes pitchers and fielders when they might have done nothing but exactly what they were supposed to.

“Sudden-death” baseball, though, might be too radical to even attempt at the major league level. There’s apparently no sign that this is one of those situations where MLB has asked another league to experiment with potential rule changes. This is just a Frontier League thing, these rules thought up by a former Frontier League manager.

If you’re jazzed by this innovation, head to one of those Chicagoland stadiums this summer and check it out. If not, be happy this probably isn’t coming to Guaranteed Rate Field or Wrigley Field any time soon.

2022 NBA trade deadline: Ben Simmons, Jerami Grant among 65 players who could be dealt by Feb. 10

Barclay Goodrow with a Goal vs. Columbus Blue Jackets