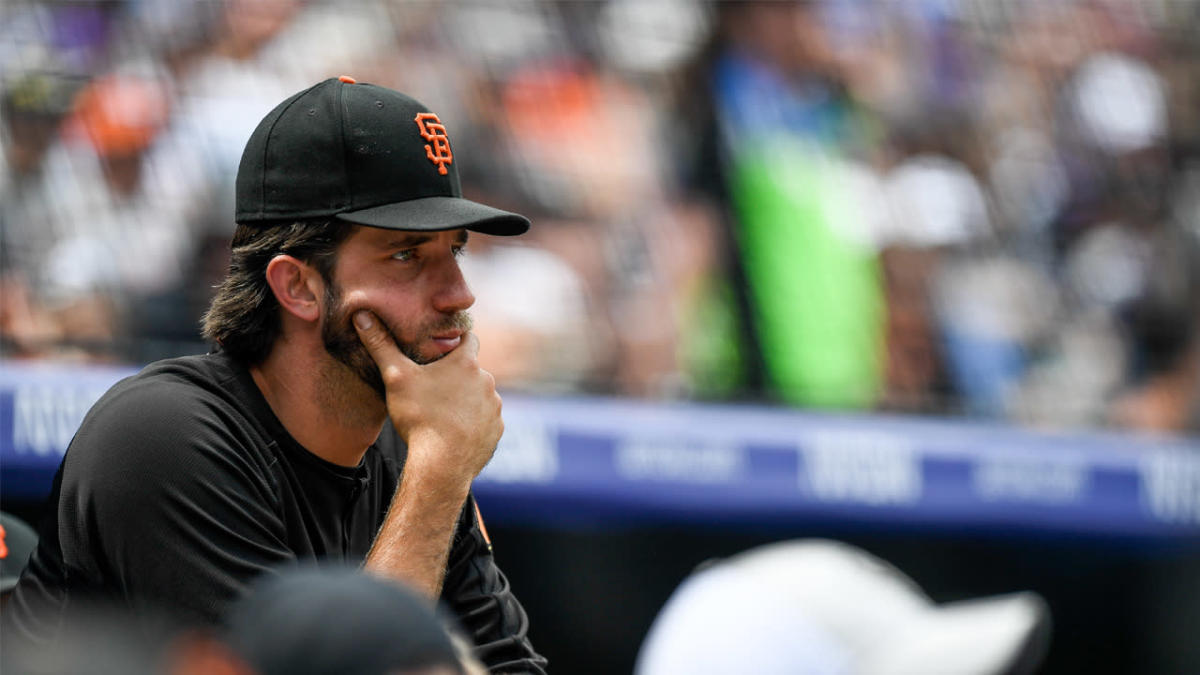 Imagine calling a Giants game and you get a text from Madison Bumgarner midway through.

That was the case several times for Duane Kuiper, who shared on the latest Giants Talk podcast what those messages usually consisted of.

“Bumgarner would probably not want me to tell this,” Kuiper said on the podcast. “But he used to, when he’d get pulled out of a game, he would sit in the training room and watch the game. And he would text us all the time. Sometimes it would be like ‘What you just said is wrong and I want you to correct it right now’. And I’m like, ‘Jesus, stats guy gave us the wrong stat’, you know, he was right.”

Being in the industry for almost four decades, Kuiper has seen it all.

Aside from a one-year run in Colorado, Kuiper has been providing commentary for the Giants since 1986.

Typically, Kuiper said the broadcast crew doesn’t get calls in the booth, but they do get a significant amount of texts, which he understands.

“So yeah, we hear from people,” Kuiper said on the podcast. “You have the ability to check things out, is it something valid or not, but you can’t be insulted by it, you have to take it as a compliment.”

But despite his long tenure in the broadcast world, Kuiper will probably never forget checking his phone mid-game and seeing MadBum’s name pop up, already knowing what the text was about.

Although the veteran pitcher signed a five-year contract with the Arizona Diamondbacks before the 2020 season, the love for him in the Bay hasn’t changed one bit.