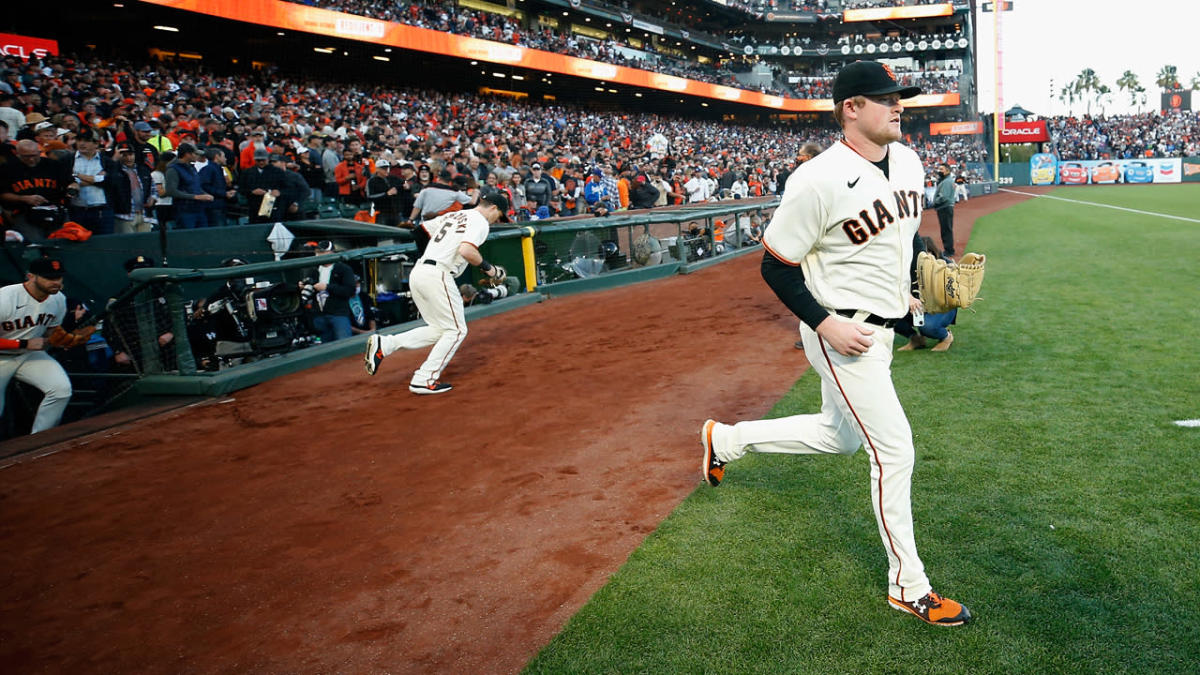 The worst-kept secret in Giants camp is now official.

Manager Gabe Kapler told reporters in Arizona that Logan Webb is his Opening Day starter, lining the homegrown star up to face the Miami Marlins on April 8 at Oracle Park. It’s a well-earned and appropriate honor for Webb, who has started three of the last four games at the ballpark. He starred in Game 162 last year and then twice dominated the Los Angeles Dodgers at home during the NLDS.

Logan Webb will start for the Giants on Opening Day.

Webb was an easy choice for Kapler, who went into the offseason with the right-hander as his only starter but watched the front office re-sign Anthony DeSclafani and Alex Wood and then reach two-year deals with Alex Cobb and Carlos Rodon. The 25-year-old started the Cactus League opener earlier this month and Rodon slid into the rotation in the No. 2 spot on Thursday. The Giants have lined it up this spring with DeSclafani, Wood and Cobb following their top two.

This will be the first Opening Day start for Webb, who hit his stride last May and was one of the National League’s best pitchers the rest of the year. The Rocklin native finished with a 3.03 ERA during the regular season and allowed one run in 14 2/3 innings in the NLDS. When Webb takes the mound at Oracle Park, he’ll be riding some impressive streaks.

He did not take a loss in his final 22 regular season starts last year, going 11-0. The Giants were 12-0 with Webb on the mound at home last year in the regular season, and he hasn’t started in a regular-season loss at Oracle Park since Aug. 27, 2020.

Who will emerge from packed Eastern Conference? Wembanyama scores 37 Scoot Henderson 28, both make case to go No.1 Better than Ja? All eyes on Scoot and Victor