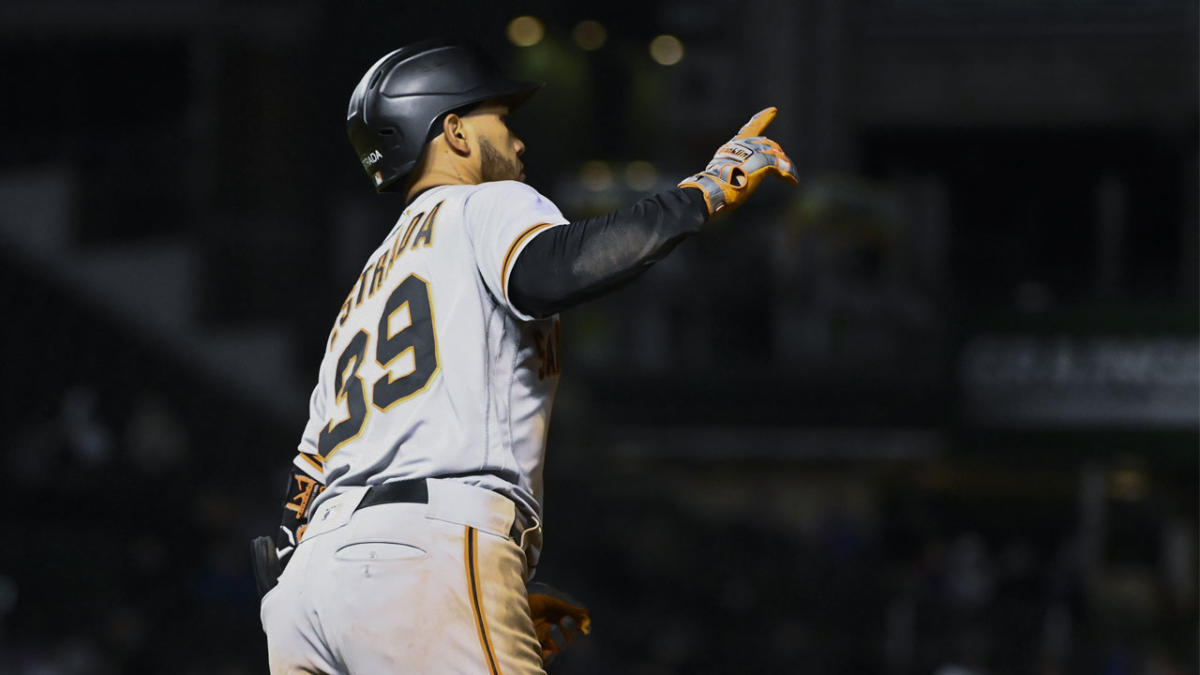 CHICAGO — While the Cubs and Bears don’t often have deep postseason runs, they do always have at least one month of overlap. Until Sunday, though, it had been nine years since the Chicago teams hosted opponents from the same city on the same weekend.

The Giants made sure that all the fans who flew in from San Francisco didn’t have a complete disaster of a day.

A pair of homers sparked a 4-2 win over the Cubs, the second straight after a losing streak in the middle of this three-city trip. The Giants finished it with a 3-5 record. They’ll now head home for a tough homestand against the Braves and Dodgers.

Sunday’s game was tied at one when Thairo Estrada continued a big night with a laser into the seats in left, putting the Giants ahead 2-1 in the seventh. The Cubs got a runner on for Giants-killer Patrick Wisdom in the bottom of the inning, but Joey Bart ended the threat by throwing Zack McKinstry out at second as he tried to advance on a pitch in the dirt.

Wilmer Flores broke it open a few minutes later, hitting a two-run shot to left that was his 18th of the year. That ties his career-high, and it helped the Giants clinch a series win at the end of another disappointing trip.

Estrada was right in the middle of everything the Giants did offensively even before hitting the homer. He singled and stole second in the second inning but was stranded. Two innings later, his single to right scored J.D. Davis, who had scorched a leadoff double off the wall.

Estrada took off again after that single, but this time was caught at second. The earlier successful stolen base gave him 18 on the year, though. That ties Eduardo Nuñez (2017) for the most by a Giant in the last nine seasons. Estrada needs two stolen bases in the final 22 games to become the first Giant to swipe 20 since Hunter Pence swiped 22 in 2013.

Tyler Rogers started the season as a set-up man for Camilo Doval and option to close some games, but his struggles dropped him to a low-leverage role. Lately, the Giants have been relying on him for length and the results are somewhat promising.

The Giants have a lot of bullpen decisions to make this offseason and already have purged Jake McGee and Dominic Leone. Rogers certainly is helping his own case at the moment.

Suzuki was one of the most popular names among Giants fans over the winter before signing a five-year, $85 million deal with the Cubs. Suzuki’s rookie season has been fine, but not spectacular. He has an OPS+ of 111 but only 13 homers in 100 games.