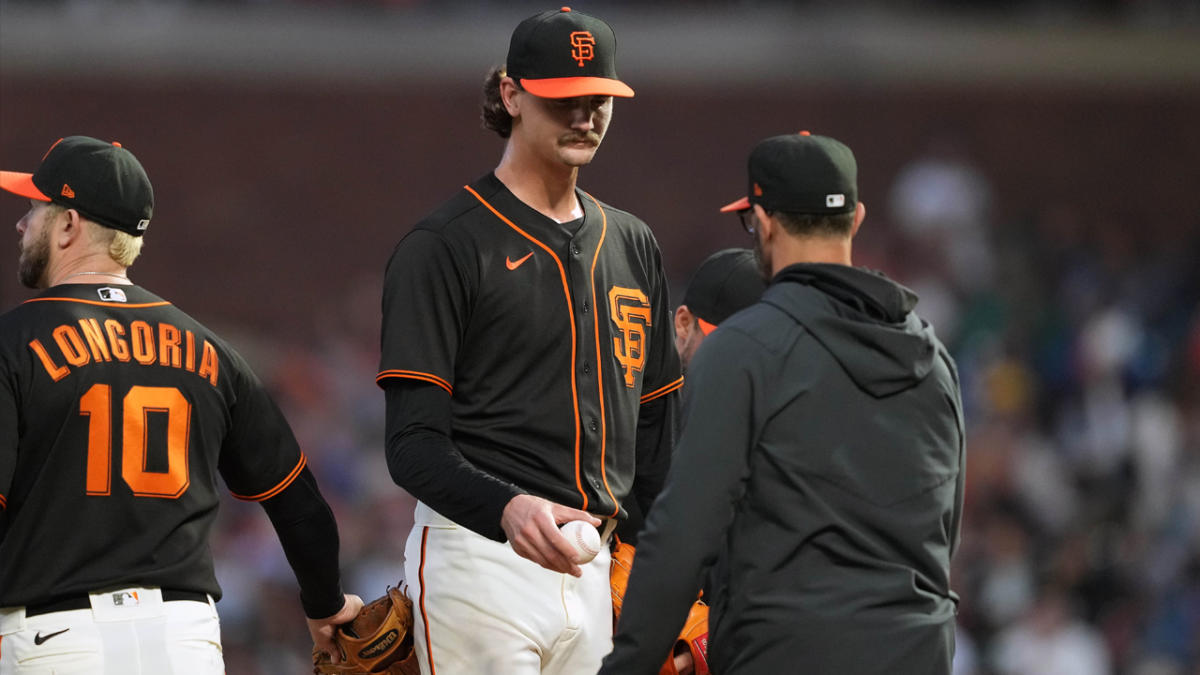 SAN FRANCISCO — Not even a pre-game speech from Hunter Pence could get the Giants in the win column against the Los Angeles Dodgers on Saturday.

On a night when Pence was put on the organization’s Wall of Fame, drawing more than 40,000 to Oracle Park, the Giants fell behind early and had another quiet game offensively. They lost 7-2, falling to 69-76 on the season.

The loss was the 12th in 13 games against the Dodgers in the second half and dropped the Giants to 4-14 against the rivals this season. The 14 losses to the Dodgers are tied for their most since the franchises moved to the West Coast.

Sean Hjelle’s last big league appearance was his best, and with five strong innings against the Milwaukee Brewers, he earned another shot. Hjelle was the bulk innings guy on Saturday and entered in a nice situation.

John Brebbia, the opener, got through the dangerous top of the Dodgers lineup in the first and the Giants scored a run in the bottom of the inning. Hjelle couldn’t take advantage of the smooth runway.

The right-hander faced 12 hitters and gave up eight hits, including five straight singles to begin the third inning. When Hjelle walked Trayce Thompson, his night was done. He left the bases loaded for lefty Alex Young, who quickly got out of the jam.

Hjelle was up in the zone throughout and a loaded lineup made him pay. He was charged with six earned runs in one-plus inning of work.

Anyone But That Guy

The Giants have used 62 players this season and continue to churn through waiver claims and small trades. Given all that, one of the worst parts of this season is that they’ve watched Klay Thompson’s younger brother become an important player for the rival Dodgers.

Thompson was on Detroit’s Triple-A roster when the Dodgers picked him up for cash considerations in June. He entered the night with a .905 OPS and 10 homers since that deal, and he hit a rocket into the seats in left-center to pick up his 11th of the year.

Until the third inning Saturday, Wilmer Flores didn’t have a hit on the homestand. But he’s still having a heck of a week.

Flores agreed to a two-year contract extension on Monday and broke out of a mini-slump with a solo shot off Urias in the third inning.

The homer was Flores’ 19th of the season, a career-high. He had previously reached new highs for doubles and RBI, too.

Chris Bassitt shines against Pirates and can Tylor Megill give the Mets bullpen a boost? | SportsNite