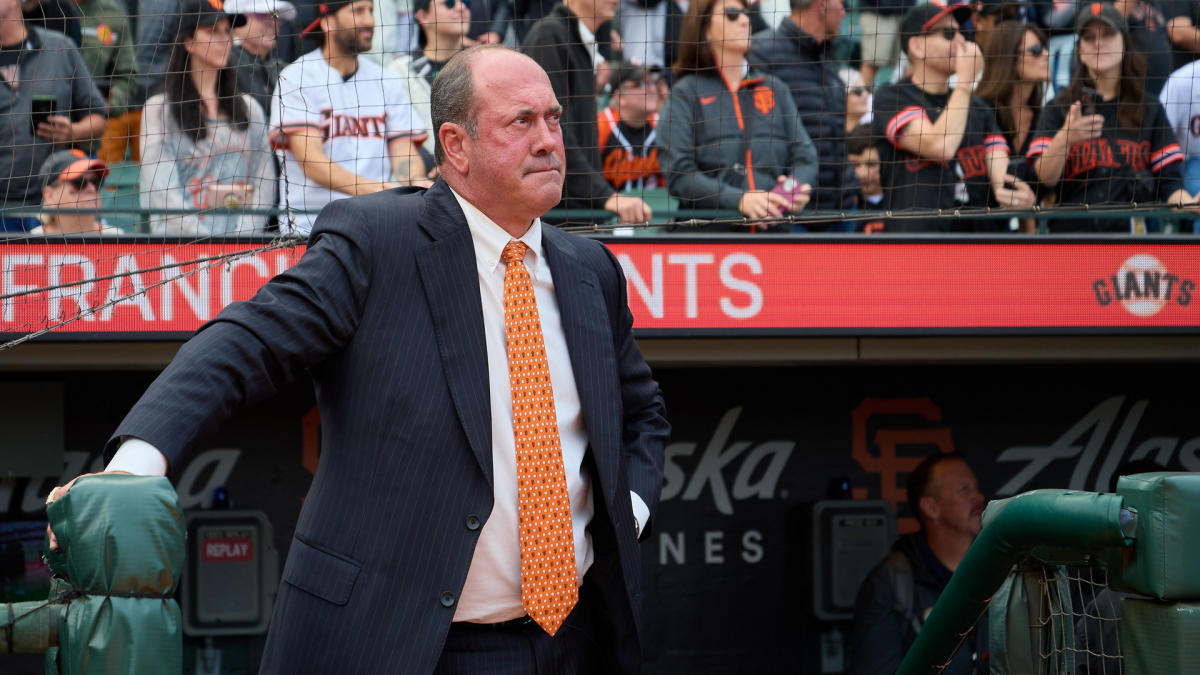 After 107 wins last season, the most in franchise history, the Giants have regressed to a third-place team attempting to grab one of the National League’s final Wild Card spots.

There’s no shortage of takes regarding what has gone wrong for San Francisco this season. Some have blamed the lack of star power in the lineup, but for Giants legend Will Clark, the issue could be in the team’s preparation.

Clark joined KNBR 680’s Murph & Mac on Wednesday and didn’t hide his criticism of the Giants’ optional batting practice rule, considering that the team is ranked 22nd in the league in batting average (.234).

“I’ll just flat out come out and say it,” Clark said. “The Giants have optional batting practice. I would not option anything if I’m hitting .220 or .230. I would make it mandatory that you get out there and do your job. So I’ll chunk that one out there for ya.”

The Giants are batting .234 and are well below the league average of .243. Furthermore, no player on the roster is hitting over .270, and only five players are hitting above .250 this season.

Austin Slater is the Giants’ current leader in batting average, hitting .265 in 100 games this season. Thairo Estrada and Luis González are the other two players hitting above .260 for the team.

“Let’s do common sense here,” Clark added. “I play in Oracle Park 81 games out of a full season. Don’t you think I should be in that batter’s box and figuring out, ‘hey, if I hit the ball this way, it goes this way; if I hit the ball that way, it goes that way.’ The ball carries this day, the ball doesn’t carry or stuff like that; you need to be in the batter’s box to figure out what’s going on.”

“Practice hitting in your own ballpark so you become proficient in hitting at that ballpark. The last thing that I’m going to do is take time off from hitting in a place I hit 81 games a year.”

Baseball in 2022 doesn’t entirely revolve around batting average; the Giants are fundamentally sound in other areas that allow them to hang around and still sit 5.5 games out from the final NL Wild Card spot. San Francisco is in the top ten in OBP with .317 and sits 11th in home runs this season, hitting 142.

The Giants are running out of time to string together a run that catapults them back into the final NL Wild Card Spot. Should the team miss the 2022 playoffs, perhaps Clark again will recommend San Francisco not to have optional batting practice.

NBA exec on Kevin Durant, Nets situation: 'He will burn your house down' | Opinion