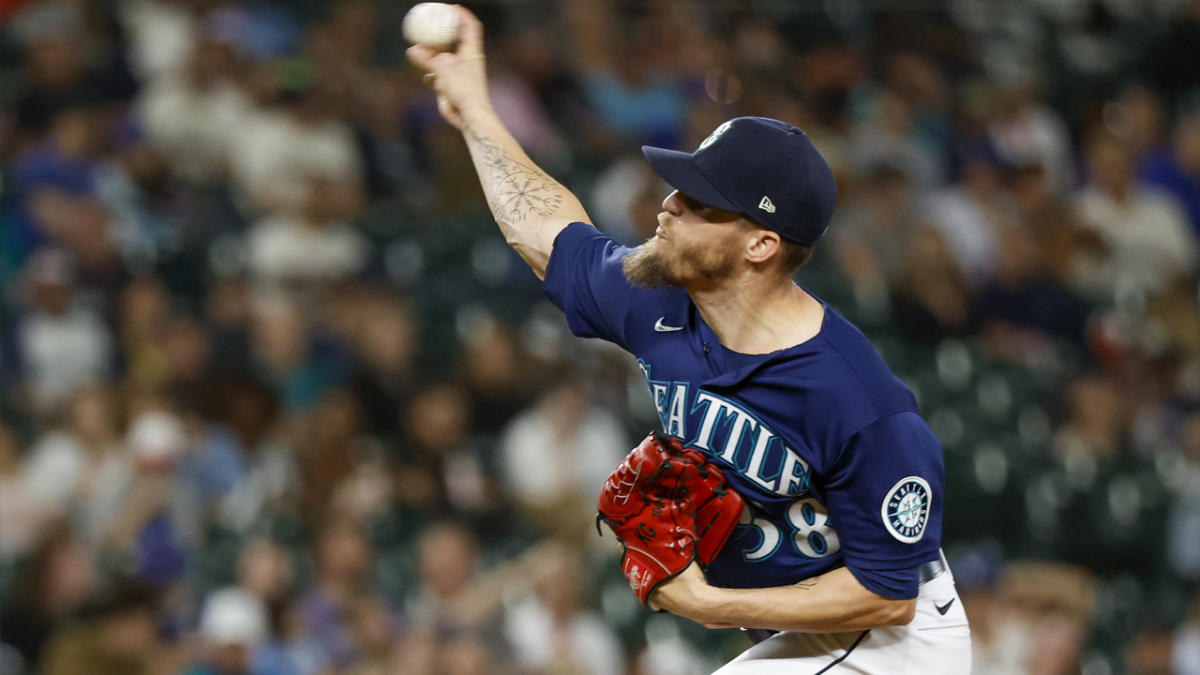 For the second time since the All-Star break, the Giants will see if a former MLB closer can help their struggling bullpen.

The Giants announced Monday that they’ve signed veteran right-hander Ken Giles to a minor league contract and he will begin a rehab assignment with their Arizona Complex League team. Giles had previously been with the Seattle Mariners but was DFA’d last week.

The 31-year-old has 115 big league saves and a 2.71 ERA for the Mariners, Astros, Blue Jays and Phillies. He missed the entire 2021 season after having Tommy John surgery but the Mariners signed him to a two-year contract anyway, knowing he would only pitch in 2022. Giles made five scoreless appearances for them earlier this summer before going on the IL with shoulder tightness.

It was a bit of a surprise when the Mariners released Giles while he was rehabbing, but they apparently no longer felt he was a fit for their big league bullpen. The Giants have a much more glaring need, and assuming Giles is healthy, he could quickly get a shot in San Francisco.

The Giants currently rank 25th in MLB in bullpen ERA and the group has combined for a 4.41 ERA over the last month. The front office signed veteran Trevor Rosenthal in July, hoping he could help down the stretch, but he was traded to the Milwaukee Brewers at the deadline.

Giles has a similar profile and long succeeded with one of the firmer fastballs in the game. His average velocity for the Mariners this season was 94.8 mph, a couple ticks down from his last full big league season, but still more than enough to be effective. If he looks good during his rehab outings, the Giants could see if he can be part of the solution as they continue to look for more effective ways to get the ball to closer Camilo Doval.