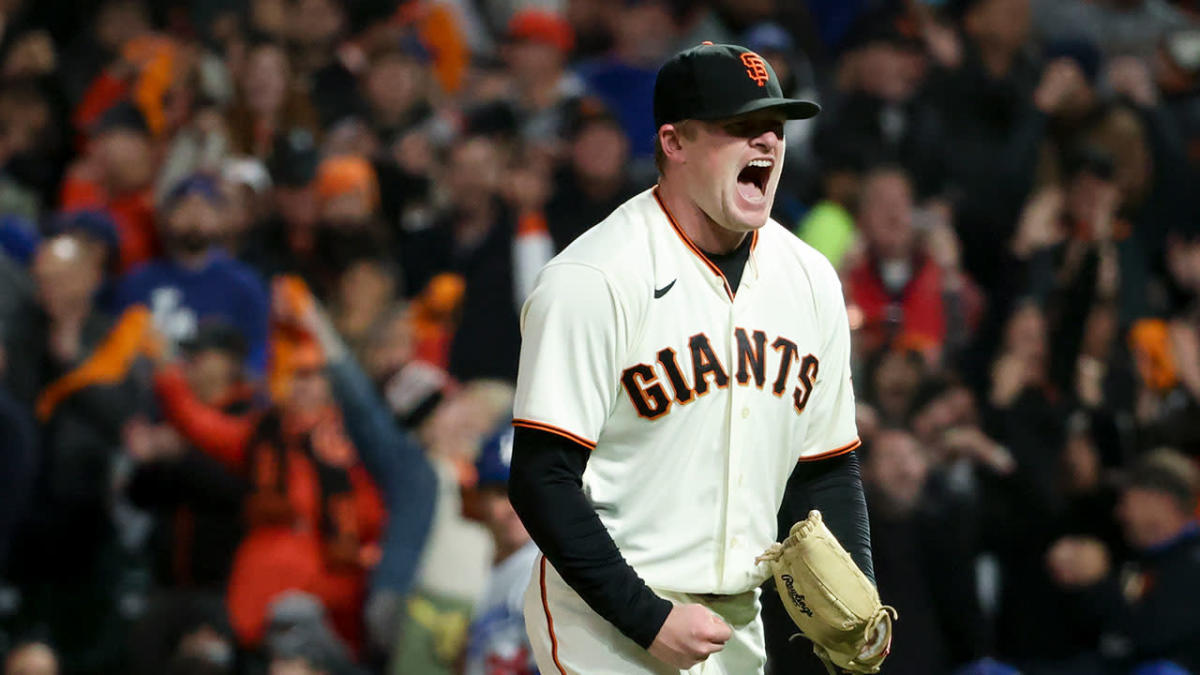 Following their franchise-best 107-win campaign in 2021, there are high hopes for the Giants again this season.

Winning the NL West over the rival Los Angeles Dodgers, San Francisco reverted back to what they’ve always done best, and that’s pitching. Oh, not to mention they also hit a franchise-record 241 home runs, which also led the National League.

MLB.com released their rankings of the best starting rotations in all of baseball, and the Giants’ unit is ranked amongst the Top-10.

“San Francisco entered the offseason with only Webb due to return to a rotation that ranked third in the Majors in ERA (3.44) last season,” MLB.com columnist Anthony Castrovince writes. “The Giants wound up re-signing DeSclafani and Wood and perhaps improving on last year’s unit with the additions of Cobb (119 ERA+ last season) and Rodón (183). While Rodón is a question mark, health-wise, after only pitching 43 innings in the second half last season, the Giants’ coaching staff has provided ample example of their ability to help him build on the career re-awakening he enjoyed earlier in the 2021 season. Perhaps they can also unlock left-hander Matthew Boyd, who was signed as a depth option.

The five teams ahead of San Francisco on that list are the New York Mets (1), Milwaukee Brewers (2), Toronto Blue Jays (3), Chicago White Sox (4) and Houston Astros (5).

Notably, MLB.com has the rival Dodgers ranked seventh, behind the Giants.

RELATED: Bart poised to take over for Giants after unexpected twists

Led by Gausman in the first half and Webb in the second half, the Giants’ rotation was anchored by two aces last season, both catching fire at different times.

The 25-year-old ace was officially announced as the Giants’ Opening Day starter on Monday.

Whether or not they can live up to expectations this season remains to be seen. What we can expect, though, are plenty of other pitchers rotating in and out of the rotation at various points throughout the season.

Matt Duchene with a Goal vs. Ottawa Senators

NBA Twitter reacts to Lakers getting destroyed by Dallas Mavericks