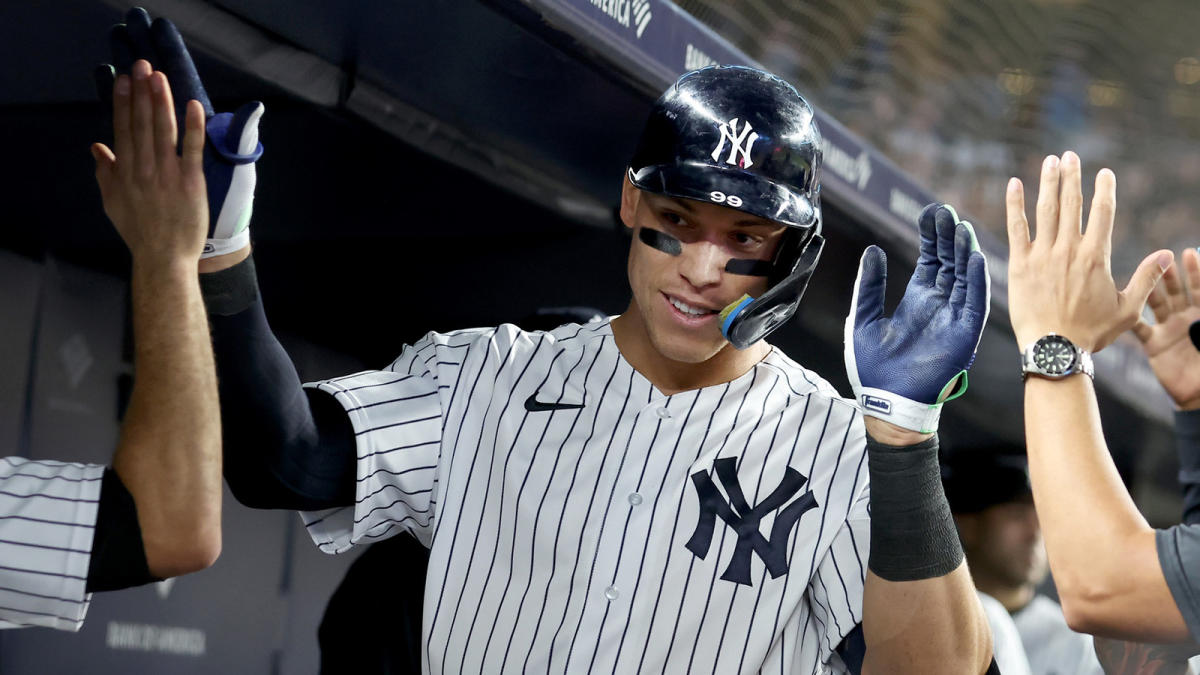 As the Giants finish off their disappointing 2022 MLB season Wednesday afternoon in San Diego, all attention turns towards the team’s offseason ahead.

New York Yankees slugger Aaron Judge, set to be an unrestricted free agent this winter, tops the wish list of many Giants fans.

“I do think that some team will jump in with a bigger number than the Yankees are going to offer. I think that number is going to come from the San Francisco Giants,” Olney said on “Get Up” on Wednesday morning.

“I know they are waiting in the weeds for the offseason to begin, and they are going to pursue Judge, who grew up about 100 miles from their ballpark.”

Judge was born and raised in Linden, Calif., and was a Giants fan growing up. He idolized former Giants shortstop Rich Aurilia, wearing No. 35 as a kid to honor his hero and even copying his right-handed batting stance.

But to lure Judge back to the Bay Area will take a hefty price tag, far exceeding the $213 million contract extension the New York Yankees offered him last winter.

“The contract he’s going to get in the offseason is going to start with the number three, as in $300 million dollars,” Olney said.

Last week, multiple MLB insiders pegged the Giants as Judge’s next landing spot, with his next contract being valued anywhere from seven years, $259 million to a 10-year deal worth $375 million.

There will be plenty of competition for Judge’s bat. One team Olney mentioned along with the Giants was the New York Mets, but the New York Yankees appear to be to top contender to acquire his services.

“People around baseball are skeptical that he would leave the Yankees, that they would actually let him leave,” Olney said. “… I’m going to say 60 [percent chance] that he stays with the Yankees.”

Until Judge puts pen to paper and officially signs with his next team — or stays home with the Yankees — expect the homecoming rumors to keep coming.