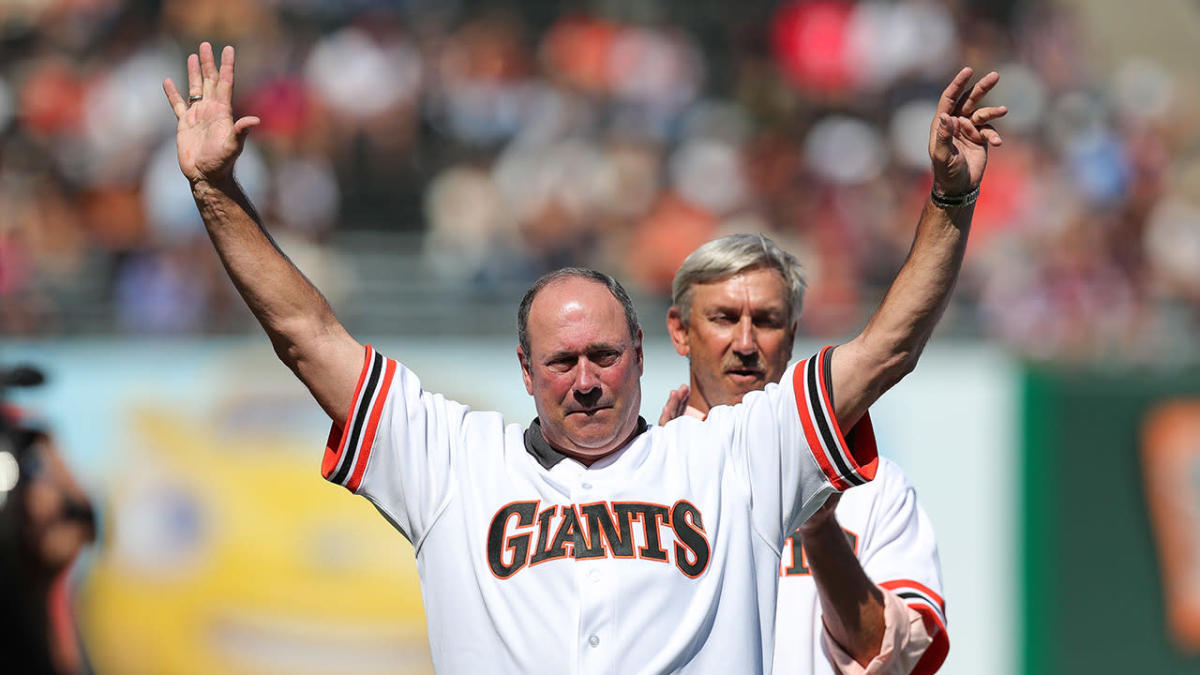 After a couple years of unprecedented delays, the Giants finally have a date set for the retirement of Will Clark’s jersey number. The Giants and Clark announced Wednesday morning that No. 22 will be retired on July 30 before a game against the Chicago Cubs.

Clark was initially going to be honored on July 11, 2020, but the Giants pushed all of that year’s special events and ceremonies back a year because the pandemic caused a shortened season with no fans. They were not cleared to have fans at Oracle Park at the start of the 2021 season, so they again decided to push the Clark ceremony back to ensure that a full house would be on hand for the popular first baseman. Clark, appropriately, will now have his jersey retired in 2022.

The celebration will be part of a ticket plan — naturally named the “Thrill 22 Plan” — the Giants announced Wednesday. The package includes 22 of the season’s most anticipated games, including the home opener (Apr. 8), the Matt Cain perfect game bobblehead (June 12), the E-40 bobblehead (June 25), the 2012 reunion (Aug. 13) and the Willie Mac Award (Sept. 30).

RELATED: Breaking down Giants who will get in or get close to HOF

Clark, now a special assistant for the organization, played eight seasons in orange and black, making five All-Star teams and finishing in the top five in MVP voting four times. He’s one of the most popular players in franchise history, although it took some time for the Giants to commit to retiring his number.

In recent years, Andrew McCutchen, Christian Arroyo, Jake Peavy and others have worn No. 22, but nobody on the current roster is wearing it. The number will be the 11th one retired by the Giants.