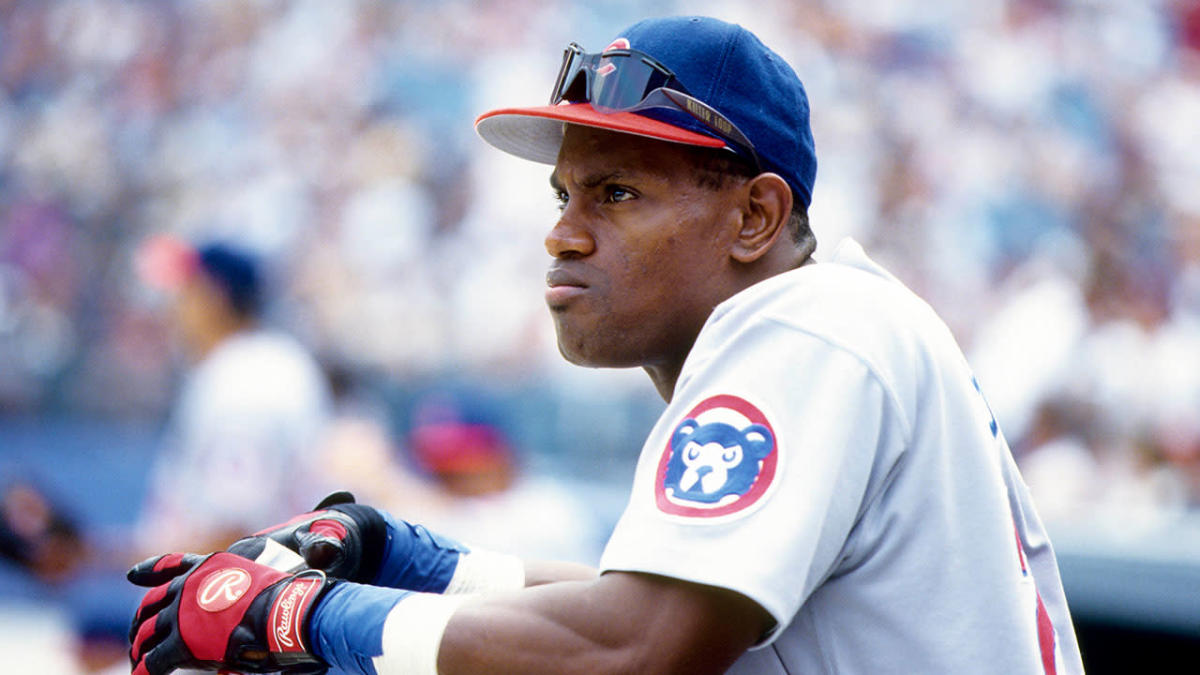 The longtime Cubs slugger was not elected into the National Baseball Hall of Fame Tuesday as part of the Baseball Writers’ Association of America ballot. With this being his 10th year of eligibility, he now falls off the writers’ ballot.

Sosa received 18.5 percent of the vote, well short of the 75 percent needed for election. Barry Bonds, Roger Clemens and Curt Schilling also fell off the ballot.

Former Red Sox slugger David Ortiz was the only player elected Tuesday as part of the 2022 class.

Sosa, one of the most prolific home run hitters in baseball history, put of numbers worthy of consideration for Cooperstown during his 18-year big-league career. He ranks ninth in baseball history in home runs and is the Cubs’ all-time leader.

However, his legacy is tied to the steroids era. Sosa was linked to performance enhancing drugs in 2009, when the New York Times reported he was among the 100+ players who tested positive during a 2003 anonymous survey testing.

Sosa hit 609 home runs in his career, including 545 during 13 seasons with the Cubs. He’s the franchise’s all-time leader in the category.

Sosa hit 66 home runs that season, second to McGwire, while leading MLB in RBIs (158). Both were career highs for Sosa.

Sosa never gained much traction in his 10 seasons on the writers’ ballot. He received 17 percent of the vote in 2021 and his 2022 total is his highest in 10 seasons of eligibility.

While Sosa is no longer eligible for the writers’ ballot, there’s at least a chance he could make it to Cooperstown down the line via the Today’s Game Committee. The 16-member group consists of members of the Hall of Fame, executives and veteran media members.