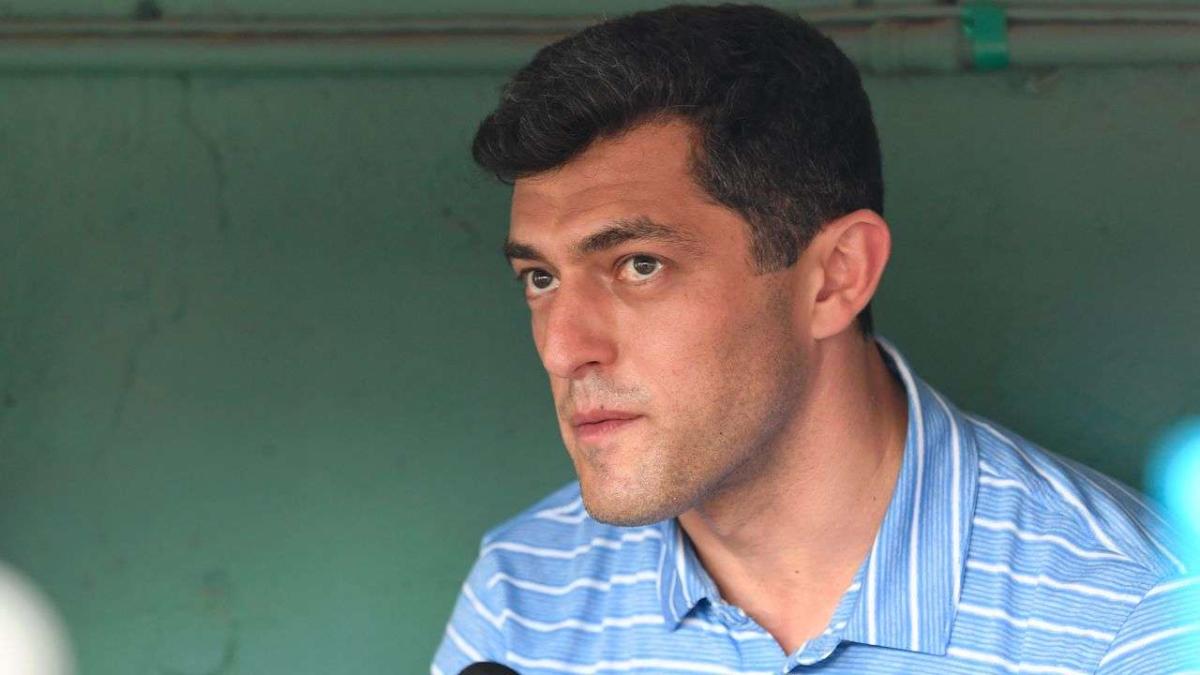 There’s a concept coming to baseball’s draft that fans of the NBA know all too well: ping pong balls.

One result of the sport’s new collective bargaining agreement is that tanking no longer guarantees the No. 1 overall pick. Major League Baseball has instituted a draft lottery to determine the top six picks, and as things stand now, the Red Sox would be on the outskirts of it, with a chance to leap from the low teens potentially as high as the first pick.

Every non-playoff team will be entered in the lottery. The Red Sox currently own the 13th-worst record in baseball at 60-64, which gives them a 0.9 percent chance of claiming the first pick and an 8.2 percent chance of jumping into the top six.

It’s going to be hard for them to climb much higher, because as disappointing as this season may feel after last year’s run to the American League Championship Series, there are a lot worse clubs out there.

A late-season slide could push the Red Sox ahead of the Rangers (57-67) and Diamondbacks (56-67), whom they currently “trail” by three and 3.5 games, respectively. Cracking the top 10 would require an unmitigated disaster of a finish, since the Cubs and Marlins are currently tied for that spot at 54-70.

If the Red Sox could reach the No. 10 spot, their odds would increase to 1.8 percent for the first pick and 15.9 percent to move into the top six.

Picking that high makes a difference. The best prospect in their system, Single-A shortstop Marcelo Mayer, was chosen fourth overall in the 2021 draft. The more cracks the Red Sox get at top-10 picks, the better their chances of adding impact talent to the farm.

The league instituted the lottery to guard against tanking. The Cubs turned top-10 picks like Javier Baez, Kris Bryant, and Kyle Schwarber into the core of their 2016 World Series champions. The Astros similarly won it all a year later behind high picks like George Springer, Carlos Correa, and Alex Bregman.

The Nationals currently lead in the chase for the No. 1 pick with a 42-83 record, 3.5 games ahead of the A’s and 5.5 ahead of the Pirates. All that gets Washington is a guarantee of picking no worse than seventh, because the worst three clubs in the standings have the same odds — 16.5 percent to choose first, down to 9.7 percent to choose sixth.

If you’d like to simulate the lottery, the good folks over at Tankathon have added an MLB tool to their popular NBA offerings. For what it’s worth, it took me 53 simulations to land the Red Sox at No. 1.

LeBron James the most disrespected NBA player of all-time? | UNDISPUTED