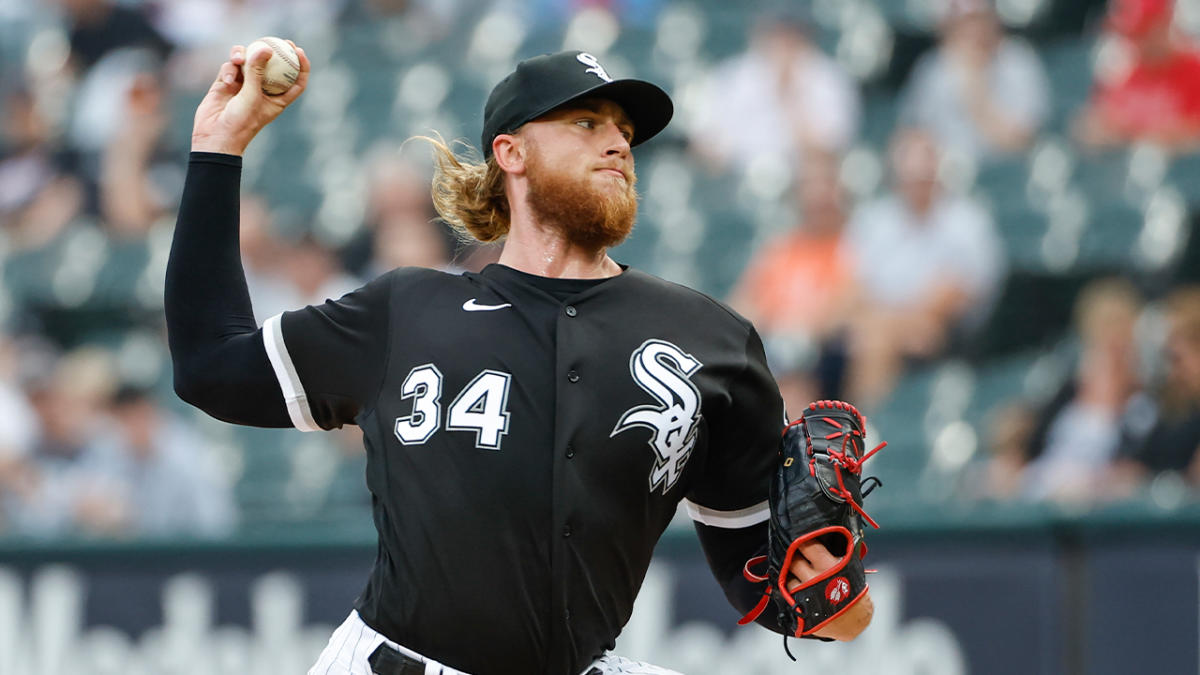 Not merely to an abbreviated, two-game homestand against the Colorado Rockies starting Tuesday, but to the American League Central division race.

After winning five of seven in a road trip to Seattle and Oakland, the White Sox (72-69) entered the week 2 1/2 games behind the division-leading Cleveland Guardians.

A Chicago club that has underachieved throughout much of its season-long pursuit to repeat as Central champs is finally getting hot at the right time.

“We won a series (in Oakland), and we won the series in Seattle,” White Sox right-hander Johnny Cueto said. “What can I say, we’re going to try to keep doing what we’ve been doing, and try to keep our head up and play with a lot of energy.”

Chicago has relocated its pulse on that last part over the past two weeks, incidentally while playing without manager Tony La Russa. His return is uncertain after dealing with health issues since leaving the ballpark before Chicago’s Aug. 30 home game against Kansas City.

The White Sox are 9-4 under acting manager Miguel Cairo, and reunited with La Russa on Sunday as the Hall of Famer was cleared to travel to Oakland to attend a jersey retirement ceremony for former ace Dave Stewart, whom La Russa managed for the A’s.

La Russa, who was set to travel back to Chicago with the team, spoke with reporters before Sunday’s 10-3 loss in the series finale, indicating he was unsure about a return to the dugout.

“I just think a lot of it’s going to depend on the experts,” La Russa said. “I think it’s uncertain.”

He added, “Health is nothing to mess with. They addressed it, fixed it. Now it’s just a question of regaining strength.”

Colorado saw its four-game winning streak snapped Sunday, falling 12-6 to the Arizona Diamondbacks in the finale of a six-game homestand in which Colorado went 4-2.

“It’s not the way we wanted to finish it, but you can’t be too mad when you win both series,” Rockies second baseman Ryan McMahon said.

Colorado (61-80) and Chicago split a pair of games at Coors Field six weeks ago. The White Sox won 2-1 on July 26 before the Rockies responded with a 6-5 victory one night later, punctuated by a game-ending, two-run single by Elias Diaz.

Kuhl is seeking his first victory since July 8. He has not worked into the fifth inning in his past two starts, and is coming off a Sept. 6 no-decision against Milwaukee in which he scattered five runs and six hits in 4 1/3 innings with two walks and five strikeouts.

Kuhl, who has yielded a home run in nine straight starts, has not faced the White Sox in his career.

Kopech defeated the Rockies July 26 in his lone career appearance against them, spacing six hits, three walks and four strikeouts over 5 1/3 scoreless innings.

Cairo said center fielder Luis Robert, who has missed the past five games with left wrist and hand soreness, figures to be in the lineup Tuesday if he keeps progressing.