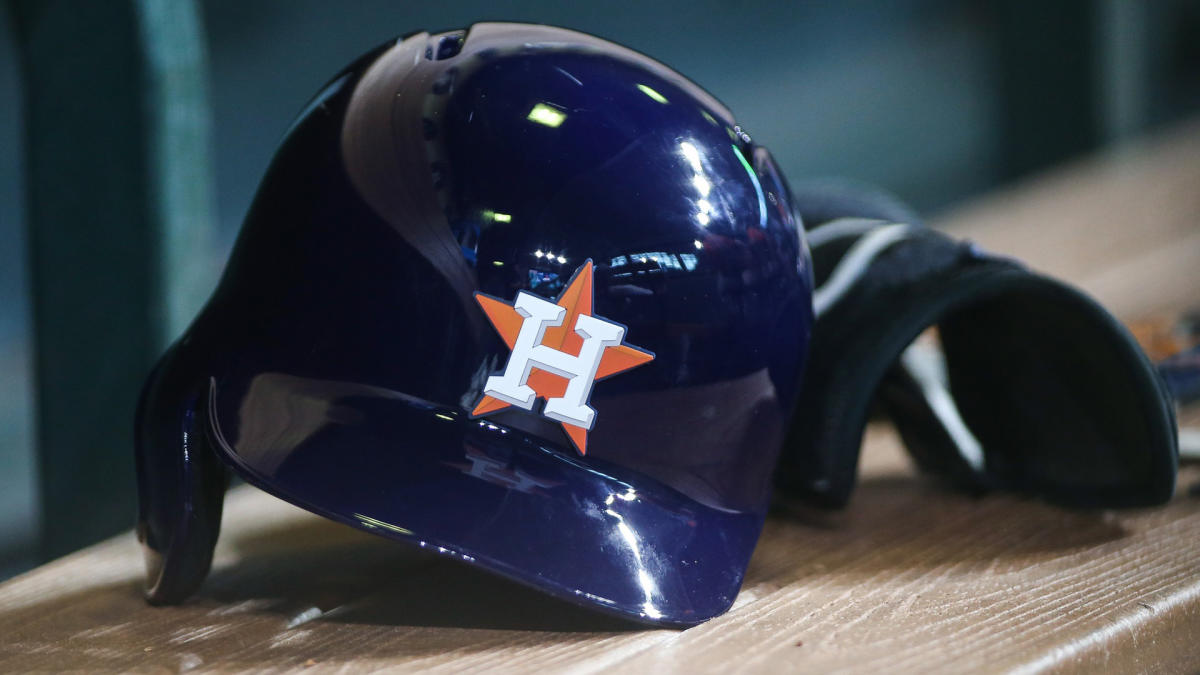 And almost all of them were scored in one inning.

The Space Cowboys, the Houston Astros‘ Triple-A affiliate, plated a staggering 17 runs in the sixth inning of their 21-4 victory over the Oklahoma City Dodgers at Constellation Field in Sugar Land, Texas.

The seven-inning game, which was the second of a doubleheader, was tied 4-4 at the start of the bottom of the sixth. Space Cowboys designated hitter Korey Lee led off the frame with a single, and about an hour later Sugar Land held a 17-run advantage.

The Space Cowboys sent 23 batters to plate in the inning, recording 10 hits, nine walks and one hit-by-pitch. The 10 hits consisted of one home run (a three-run shot from first baseman Yainer Diaz), three doubles and six singles. Eight of Sugar Land’s nine hitters reached base at least twice in the frame.

But most impressive about the Space Cowboys’ offensive explosion? Twelve of the 17 runs came with two outs.

Oklahoma City, the Los Angeles Dodgers‘ affiliate, went through four different pitchers, who threw a combined 108 pitches, before finally retiring the side. Right-hander Beau Burrows struck out Diaz for the third out of the half-inning that lasted 58 minutes.

The Dodgers, who took Game 1 of the doubleheader, then went down 1-2-3 in the top of the seventh as Sugar Land closed out the win.

Believe it or not, the Space Cowboys didn’t set the minor league record for runs in an inning. In 1930, the Waco Cubs tallied a record 18 runs in one inning against the Beaumont Exporters.

Pacers GM hopes Tyrese Haliburton will be “the next Reggie Miller”