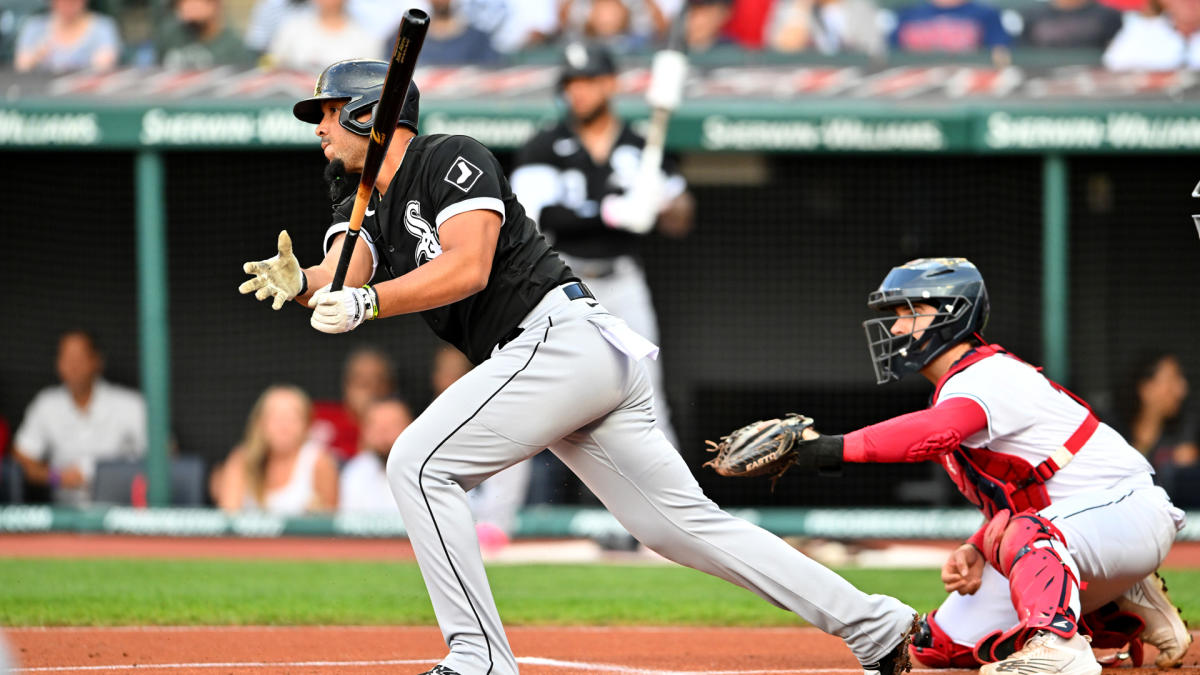 It’s time for an AL Central showdown, and the stakes couldn’t be any higher.

The Chicago White Sox, Cleveland Guardians and Minnesota Twins are separated by just 2.5 games in the AL Central standings with just over a month to play. None of these teams are guaranteed a wild card spot, so winning the division is critical.

Chicago and Cleveland will wrap up a three-game series on Sunday, giving both a chance to increase their postseason odds. The Guardians took the series opener at Progressive Field on Friday by a score of 5-2, while the White Sox won the second game of the series 2-0.

Here’s everything you need to know to watch Sunday’s rubber match between the White Sox and Guardians:

How can I watch the White Sox vs. Guardians game on Sunday?

What devices can I watch Peacock on?

To learn more about Peacock and how to sign up, visit PeacockTV.com.

What other MLB games will be streamed on Peacock this season?

Of the 30 MLB teams, 24 will appear on Peacock’s MLB Sunday Leadoff series this season. The Cleveland Guardians, Detroit Tigers and Toronto Blue Jays will each play three times, leading all teams in appearances.

What’s next for the White Sox and Guardians?

After Sunday, the White Sox will visit the Kansas City Royals in a quick, one-game series before traveling to Baltimore to face the Orioles in a three-game set.

The Guardians will also hit the road, traveling west for a six-game trip. It begins with two games in San Diego against the Padres, followed by four games against the Seattle Mariners.