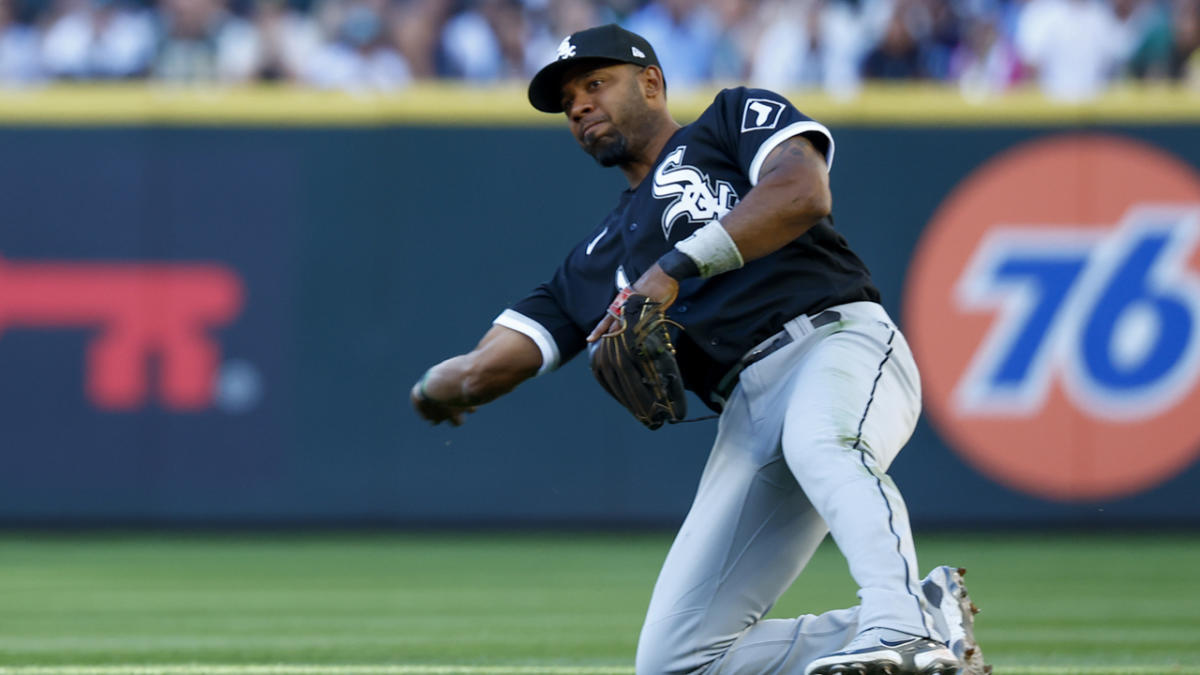 For any questions about whether the White Sox will move Tim Anderson off shortstop when he returns from the injured list in lieu of Elvis Andrus, don’t count on it.

The White Sox have a good problem brewing as Anderson, the two-time All-Star shortstop, nears a return from a finger injury that has sidelined him since early August. He was cleared by a hand specialist to ramp up baseball activities Tuesday and could be back next week.

The Sox signed Elvis Andrus after Anderson went down, and the veteran done everything they could have hoped for and more over the last month. Entering Tuesday’s opener against the Rockies, Andrus has hit .293/.337/.511 in 22 games with the Sox.

Anderson and Andrus each have exclusively played shortstop in the big leagues. But with how Andrus is going offensively right now, the Sox will find a way to keep him in the lineup after Anderson comes back.

“It’s one of those good problems to have,” general manager Rick Hahn said of Andrus’ role after Anderson returns. “We’re not there yet.

“We foresee being there hopefully at some point, as I mentioned, during the next homestand — sometime late next week perhaps. And once we get a little closer to that, we’ll come up with a plan to figure out how to incorporate both of them on a fairly regular basis going forward.”

One option would seemingly be to play Andrus at second base. But Anderson’s return also will not necessarily mark the last we see of Andrus at short, either.

Anderson will have missed at least six weeks when he returns, and depending on the calendar may not have time for a rehab assignment.

“So, throwing him right back in there every day might not be the best call,” Hahn said. “It’s good to have some alternatives in both Elvis and TA — guys who are fundamentally looking to have the team win and somehow contribute to that.

“Knock on wood, if we get to the point where they’re both healthy and active and contributing, we’ll have one of those, like I said, good problems about how to incorporate them both into the offense.”