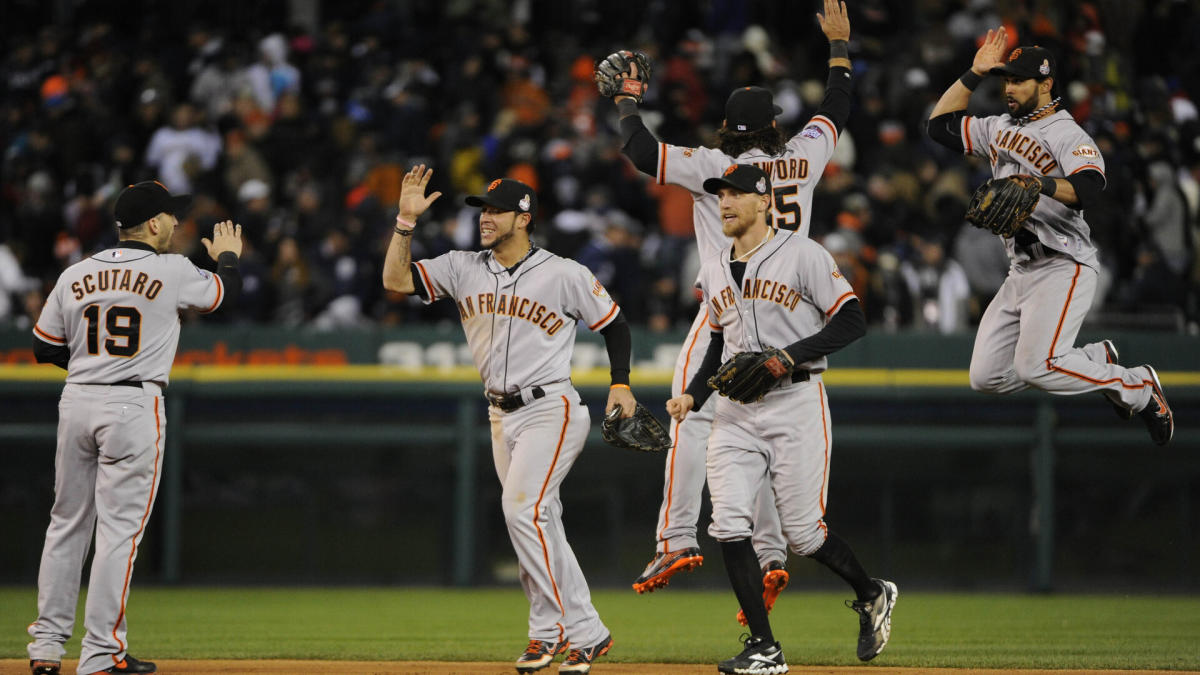 Nearly a decade has passed since the Giants swept the Detroit Tigers in the 2012 World Series. Most of the players from that team will reunite on Saturday to celebrate the accomplishment before San Francisco’s game against the Pittsburgh Pirates at Oracle Park.

Outfielder Hunter Pence, who was acquired ahead of the trade deadline during the 2012 season, joined the upcoming edition of NBC Sports Bay Area’s “Summer Sunday” to discuss that squad and share some details of that run from nearly 10 years ago.

Pence had the perfect phrase when recounting what San Francisco was like that fall as the Giants went on to win their second World Series in three years.

“If I was to sum it up and just like, a short answer would just be like, electric charge,” Pence told NBC Sports Bay Area’s Carmen Kiew and Cole Kuiper. “I remember walking into a restaurant and someone screaming, ‘Let’s go, Giants,’ and people started clapping because I had just gotten traded and we were making that run.

“It was just such an energetic time in the city because they were coming off of 2010, and they had won the World Series, just fell out in [2011], and then we were making that push.”

The former Giants star continued by saying that the personality of the 2012 group matched the energy they were receiving from the city that but didn’t discredit that the team had a pitching staff that many teams envied that postseason as Matt Cain and Madison Bumgarner were some of the names taking the mound.

“So it was just this war, this hurricane of energy, and just an incredible team that was like, just a little bit wild, a little bit crazy,” Pence added.

“Obviously, we had the incredible pitching, so the confidence came from just immaculate starters and a crazy deep bullpen, and that’s kind of my memories.”

RELATED: Why Juan Soto trade talks were so disappointing for Giants, Farhan Zaidi